Pakistan opposes the weaponization of the final frontier, outer space 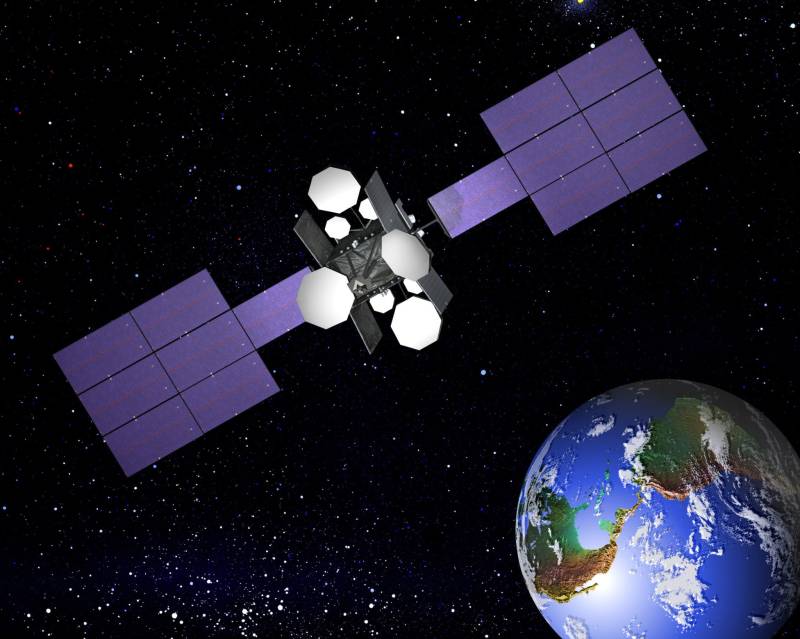 GENEVA - Pakistan has called for steps to prevent the weaponization of outer-space. Farukh Amil, the permanent representative of Pakistan to the United Nations, Farukh Amil, addressed the General Assembly's Disarmament and International Security Committee.

In his address, Mr. Farukh emphasized that space should be explored and used for peaceful purposes and should be saved from the emerging new realm of conflicts. Dominance in the realm of space is currently enjoyed by certain countries due to their technological powers, however, developing countries will not carry the burden of non-proliferation, nor would they accept any discriminatory sanctions that hinder their peaceful pursuits in outer space.

The weaponisation of space includes placing weapons in outer space or on heavenly bodies or creating weapons which will travel to or from the space to destroy targets.