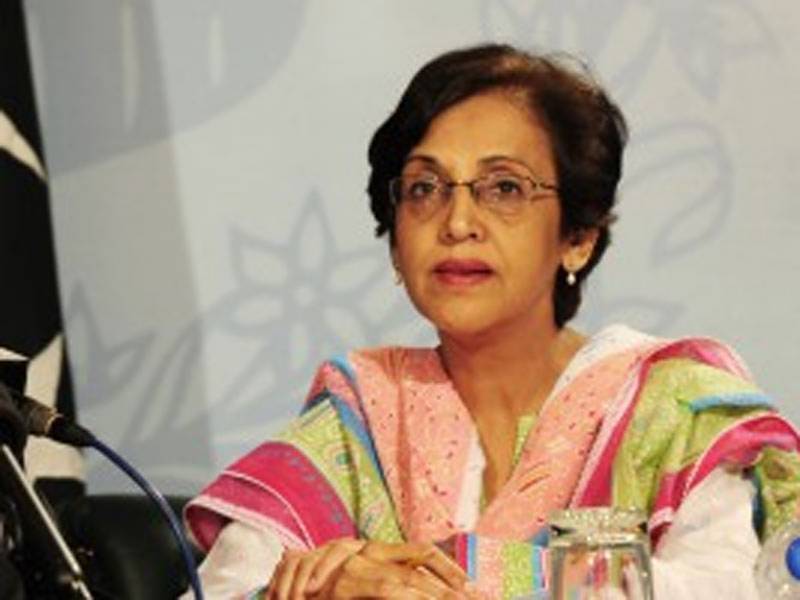 GENEVA (Web Desk) - Permanent Representative of Pakistan to the United Nations in Geneva Ambassador Tehmina Janjua took India to task for sponsoring state-terrorism in Occupied Kashmir at the Human Rights Council on Monday.

Ambassador remarked that India has flouted all international human and humanitarian law obligations and is sponsoring terrorism in its neighbouring countries.

Pakistan has given evidence to the UN Secretary General and International Community of Indian involvement in terrorist activities inside Pakistan.

She said these evidence also includes information about the links of Indian intelligence and security agencies with the Taliban.

Ambassador Janjua strongly emphasized the need for the Human Rights Council to respond to the deteriorating situation in the Occupied Kashmir.

She said that the Office of the United Nations High Commissioner for Human Rights' fact finding mission to Held Territory would show the world, the reality unfolding every day in the occupied valley.