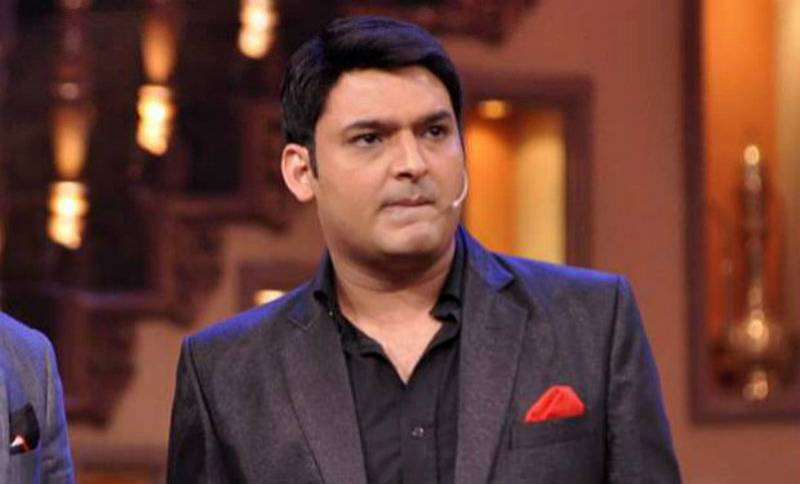 MUMBAI - The Versova police have registered an FIR against popular Indian comedian Kapil Sharma for alleged violation of the Environment Act.

Sharma, who hosts a comedy programme ‘The Kapil Sharma Show’, allegedly dumped the debris near mangroves behind his bungalow in suburban Versova and also undertook illegal construction near it, police said.

Versova is an upmarket neighbourhood in the Andheri area of Western Mumbai. It is known for its beach and the Versova Fort.

The bungalow number 71 at Four Bungalows area in Andheri (West), Mhada Colony, was purchased by Sharma from a businessman on November 7 last year and the actor had allegedly carried out some illegal alterations.

Kapil Sharma and Irrfan Khan may get jailed for three years

Prior to this, the Oshiwara police had last week registered an FIR against the actor for alleged unauthorized construction at his flat in suburban Goregaon, based on a complaint by a Brihanmumbai Municipal Corporation (BMC) official.

Sharma had kicked up a controversy earlier this month by alleging that he had been asked to pay a bribe of Rs0.5 million by an official of BMC which, in turn, claimed that the actor had flouted norms not only in his Versova office building but also at his apartment in suburban Goregaon.

The stand-up comedian had also tagged Prime Minister Narendra Modi in a tweet posted on September 9.

Sharma has nearly 63 lakh followers on his Twitter handle and since he tagged the Prime Minister, the tweet generated sharp reactions from all major political parties, with an eye on the forthcoming civic elections.