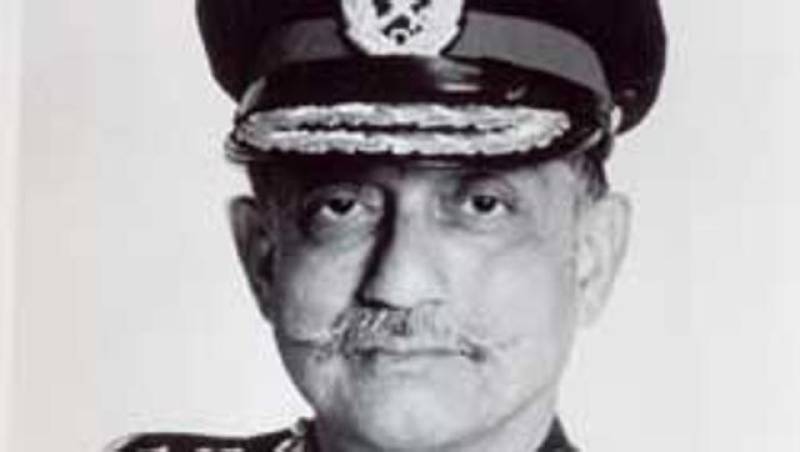 A group of four insurgents had stormed Indian military base in Uri sector, Occupied Kashmir on Sunday morning. All of the attackers were killed in the encounter with Indian forces.

He further added that India should pay more attention to the Uri sector instead of the annual session of the United Nations General Assembly.

"The world has left us alone to resolve our problems today," he said while talking to NDTV's Barkha Dutt.

He even called Pakistan "a terrorist state," turning a blind eye to the atrocities of the Indian forces in Occupied Kashmir.

The valley has been under curfew since July 8, and during the time over 100 Kashmiri protesters were killed by the forces while thousands injured by the palette guns.

He said that Pakistan always sought concrete evidence from India to prove its accusations, but it failed to do so.

He said India had a history of blaming Pakistan immediately after a terror attack, which always proved wrong in investigations.

To a question, Nafees Zakaria said India is using different tactics to divert the world attention from the situation in the Occupied Kashmir.

It is also worth mentioning here that India has long waged a campaign of terror against Pakistan, supporting TTP and BLA to carry out mass murders of civillian population of Pakistan, as proven by admissions of various Indian terror agents captured in Pakistan, one of them being the high profile Commander of the Indian Navy, Kulbhushan Yadav.

Recent posturing by the Modi govt and the hawkish elements in Indian media have finally blown the lid of the Indian covert war against Pakistan where the Indian government does not even seem to care about keeping the operations 'covert'.