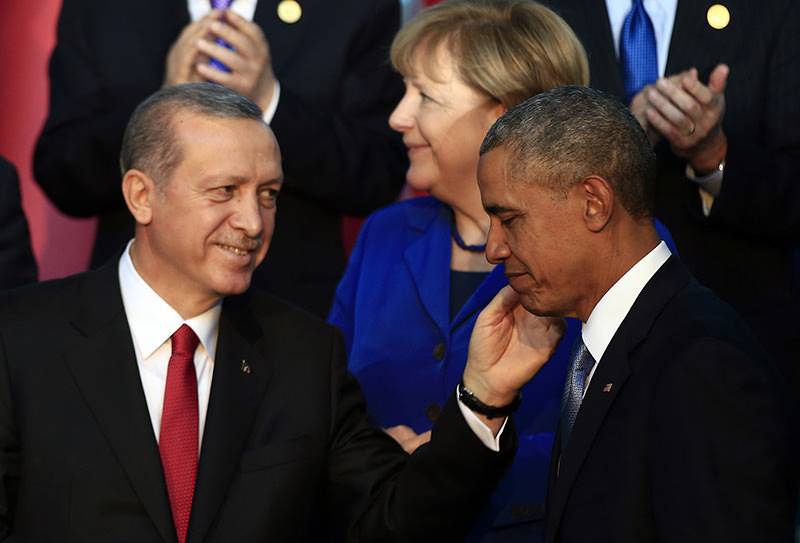 BEIJING - Finally giving in to the immense pressure of the Turkish government, US President Barack Obama has announced that Washington will cooperate with Ankara and take all possible actions against those involved in July's failed military coup in Turkey.

On July 15, a group of Turkish military tried to overthrow the government of President Recep Tayyip Erdogan, while was he was holidaying on a nearby island. The attempt was foiled by the Turkish people and the Pro-Erdogan forces.

The US State Department said that they have not yet reached any final decision on the Turkish request. Secretary of State John Kerry, however, demanded Turkey to share reliable evidence for extradition of Gulen – which strained the bilateral ties of the two countries.

Related – Shocking: The mastermind behind Turkey’s failed coup had deep links with Israel

On Sunday, speaking at the G20 summit in China, President Barack Obama made a clear point without mentioning Fethullah Gulen and the Turkish request about him. He said the United States "will cooperate with Turkish authorities to determine how we can make sure that those who carried out these activities are brought to justice."

He also appreciated the Turkish people who resisted the coup on the night of July 15 and "affirmed their commitment to democracy."

These people are "the strength and brilliance of democratic institutions," he went on to say on the occasion.

It is also pertinent to be mentioned here that over 300 people were killed and more than 2,100 were injured in the failed coup-related incidents. Several government buildings, including the Turkish Parliament and the Presidential Palace, were also damaged.

Since the failed-coup-attempt, Turkey has detained at least 6,000 military servicemen. 2,745 judges and prosecutors were dismissed from services while over 15,000 educationists were also suspended for their alleged affiliation with Fethullah Gulen.