Indian military dreams of carrying out cross-border strikes against Pakistan 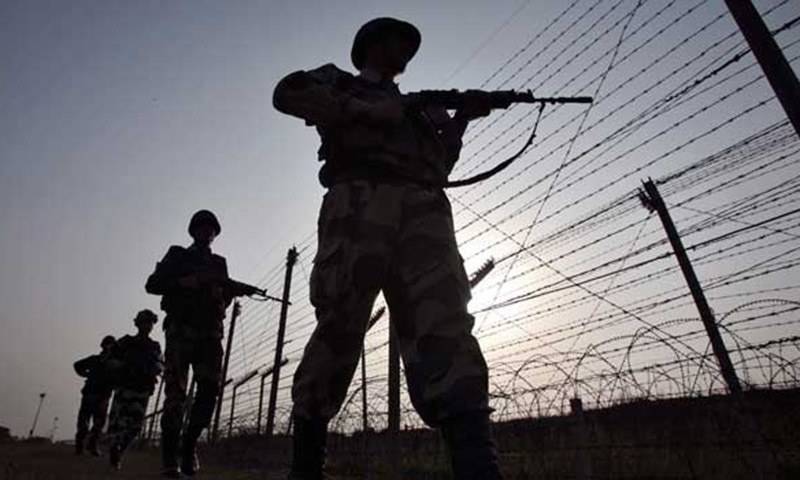 NEW DELHI - The Indian military is “determined to carry out limited but punitive cross-border strikes” in the aftermath of an attack on a military base in Uri town of Occupied Kashmir which claimed lives of 17 troops, Indian media said on Monday.

The Indian army has reportedly resolved to use concentrated artillery barrages and sniping operations and has formally requested the Modi government to consider cross-border adventure to send a message to Pakistan, which it holds responsible for the attack.

“Yes, there will be retaliation from the other side but it can be dealt with,” the TOI reported a source as saying.

The report comes at a time when former Indian Army Chief Shankar Roy Choudhury is calling on the Indian government to raise “Fidayeen” - suicide squads - following the Uri attack. 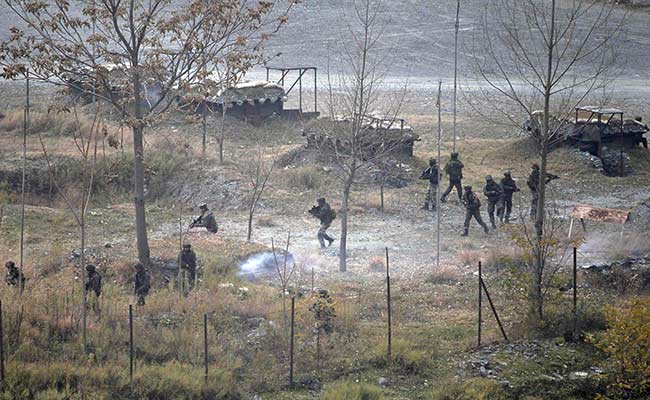 A group of four insurgents had stormed Indian military base in Uri sector, Occupied Kashmir on Sunday morning. All of the attackers were killed in the encounter with Indian forces.

In an unending chain of rhetoric, the Indian security establishment officials are calling for a political decision to be taken to send a clear message to Pakistan that “enough is enough”.

Army contingents along the Line of Control (LoC) and forward IAF airbases on the western front have been put on “full alert”.

India has long accused Pakistan of supporting ‘militant’ attacks in its northernmost state of Jammu and Kashmir, which they both claim in full but rule only in part. Modi recently raised the stakes in their decades-old feud by expressing support for separatists within Pakistan.

Pakistan denies any role in cross-border terrorism, and has called on the United Nations and the international community to investigate atrocities it alleges have been committed by the security forces in Indian-ruled Kashmir.

Relations between the nuclear-armed neighbors have been on edge since a New-Year attack on Pathankot air force base in Punjab, near the border with Pakistan, in which seven uniformed men were killed.

India has blamed a Pakistan-based group for that attack but, after initial progress, an attempt to conduct a joint investigation has lost momentum. 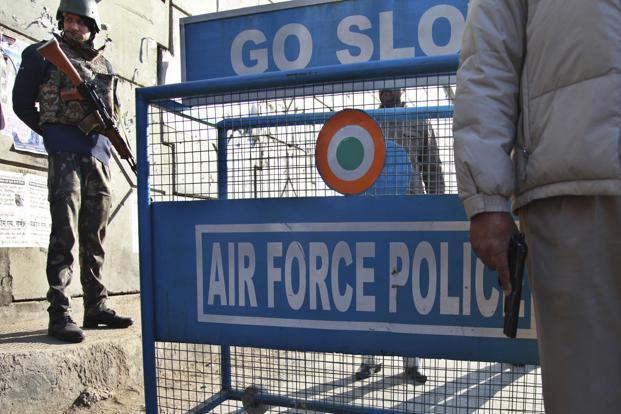 The two sides have frozen a tentative peace dialogue.

Kashmir has been divided between India and Pakistan since the two gained independence from British rule in 1947. Both claim the Himalayan territory in full.

Indian-held Kashmir has been in the grip of widespread protests against Indian rule for more than two months, sparked by the killing of a popular rebel leader in a gun battle with soldiers on July 8.

Gaping inconsistencies in the Indian fable of Uri attack

Over 100 civilians have been killed and thousands injured in the deadly protests and clashes, the worst violence to hit the region since 2010. Several rebel groups have for decades fought Indian soldiers - currently numbering around 500,000 - deployed in the territory, demanding independence for the region or its merger with Pakistan.

Tens of thousands of people, mostly civilians, have died in the fighting since India occupied the disputed valley.