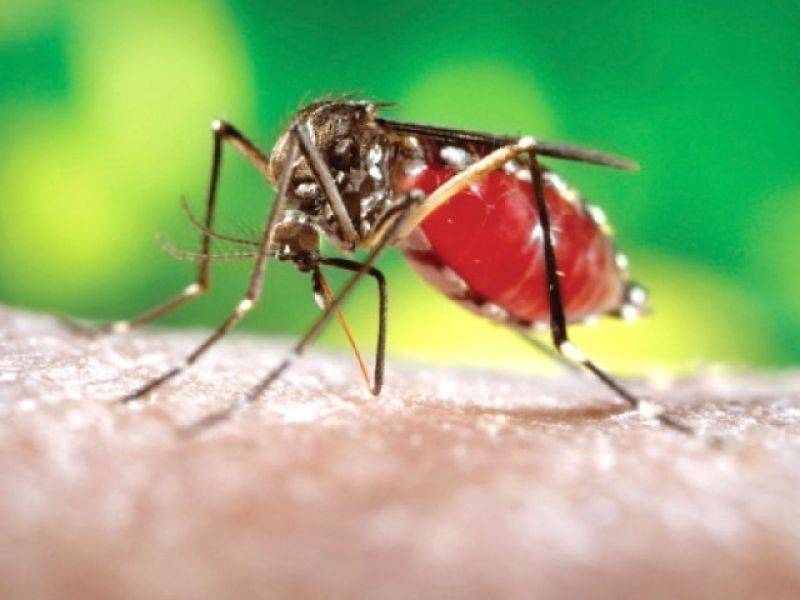 PESHAWAR - A family was caught red-handed while trying to transport deadly dengue mosquito in shopping bags, here on Monday.

The director of Hayat Abad medical complex, Dr. Shehzad Akbar while revealing the details stated that with the aid of CCTV surveillance, four members of a family were spotted releasing dengue species of mosquito in shopping bags inside the hospital.

When interrogated, the family members comprising Liaqat, his son Safiullah, wife and daughter claimed that they were paid to carry the mosquito to Peshawar, Khyber Pakhtunkhwa's capital suffering from the viral fever caused by the same mosquito.

The family hailing from Pishtakhara village was set free after warning, however, it could not be ascertained who had paid them.

Pishtkhara and Peshawar were worst affected by the dengue fever that claimed around 27 lives in the area.