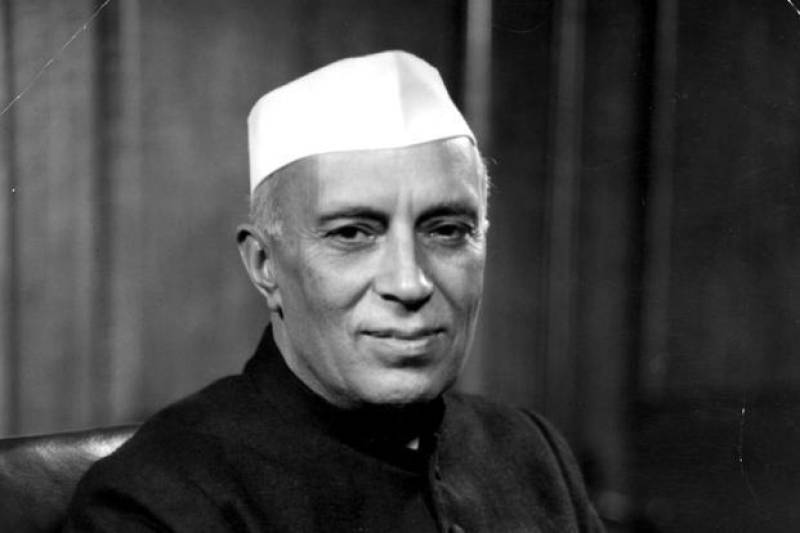 According to documents accessed by author and researcher Anuj Dhar, Bose's close relatives, including his two nephews Sisir Kumar Bose and Amiya Nath Bose, were purportedly spied upon for 20 years between 1948 and 1968. Nehru was the prime minister for 16 of those 20 years.

The clamour for publicising over 150 secret documents too has been gaining ground with the Narendra Modi-led central government setting up an inter-ministerial committee headed by the cabinet secretary to review the Official Secrets Act in the context of such files.