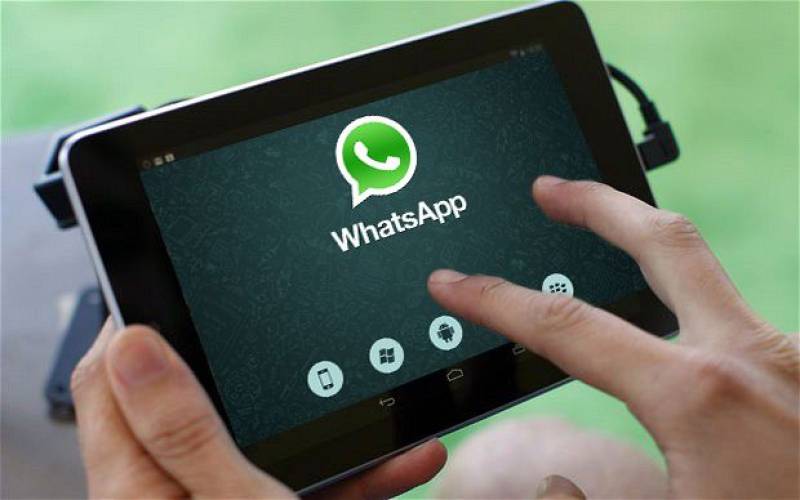 WhatsApp had recently flipped the switch to enable voice calling for all users of its Android app. The feature is still not available yet on the iPhone. It also doesn't work on Windows Phone handsets, at the moment.

The voice calling feature brings WhatsApp in direct clash with apps like WeChat, Viber and Line that already allow users to make calls and send messages. It's worth noting that WhatsApp has not announced the feature officially.