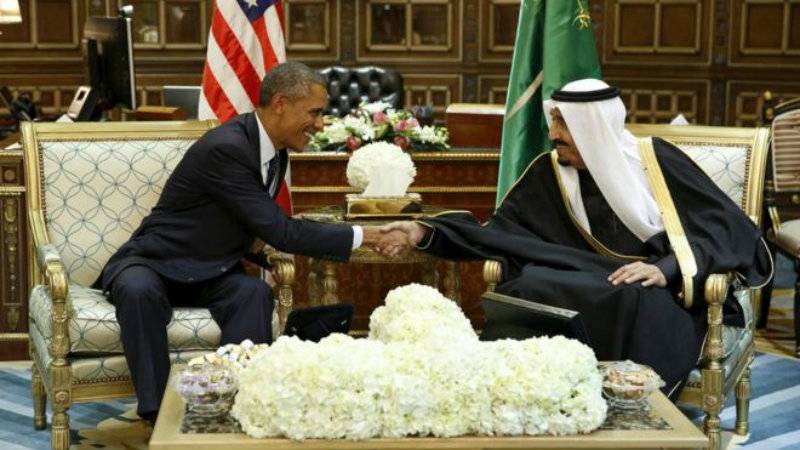 According to official statement, US Secretary of Defence Ashton Carter is also accompanying Barack Obama.

The leaders are expected to take up the matters related cooperation between Arab navies and the US Navy to counter Iran's presence in the Gulf. Iran's alleged interference in different countries including Syria and Yemen will also be discussed in the meetings.

The crucial tour comes just a month after an interview of Barack Obama in which called Arab countries free riders on US expenses while responding to question about situation in Middle East.

In response to Obama's remarks Saudi Prince Turki al-Faisal had written an open letter saying "No Mr Obama we are not free riders," further explaining the contributions of Saudi Arabia and other Arab to the joint mission with United States.

After Saudi Arabia Barack Obama will travel to United Kingdom and then to Germany.