A thief in a hijab: Middle Eastern woman hides stolen goods in her head scarf 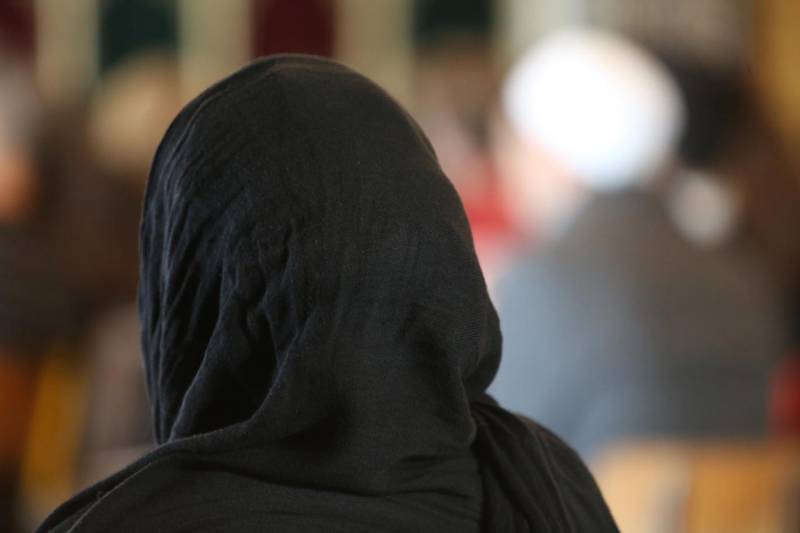 BEIRUT/LAHORE (Staff Report) - Hijab is a controversial issue in the West. However, in Middle East and Asian countries there have been incidents where hijab (also called head scarf or veil) has been used as a tool for mischief, robbery and terrorism.

Recently, a video has gone viral on social media in which a Middle Eastern woman, wearing hijab, is stopped by the store owner, while a female employee recovers stolen goods that the woman has hidden under her head scarf.

The video, originally posted on a Facebook profile of a person from Lebanon, has already been shared almost 14,000 times.