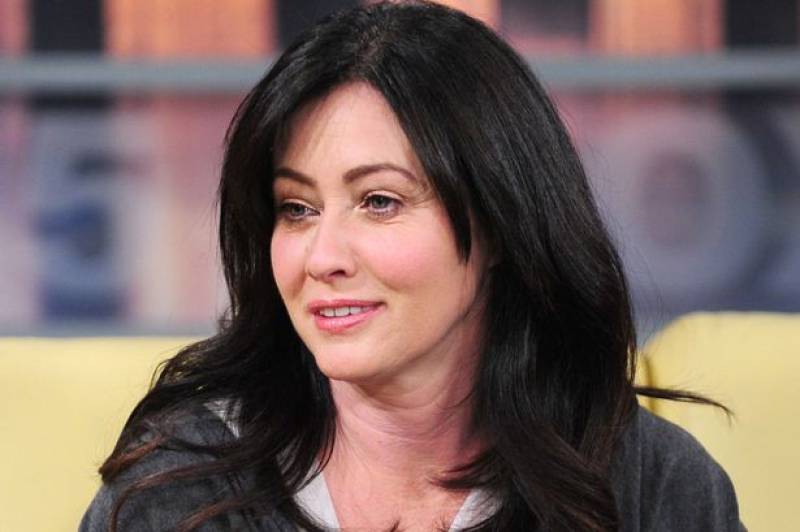 The actress, 44, released a statement confirming she was undergoing treatment and thanked those closest to her for their support.

"Yes, I have breast cancer, and I am currently undergoing treatment," she told.

"I am continuing to eat right, exercise and stay very positive about my life.

"I am thankful to my family, friends and doctors for their support and, of course, my fans who have stood by me."

Shannen released her statement after TMZ obtained legal documents that showed she was suing her former management firm Tanner Mainstain, claiming they allowed her health insurance to lapse.

According to the lawsuit, the cancer spread in 2014 - when she was uninsured. 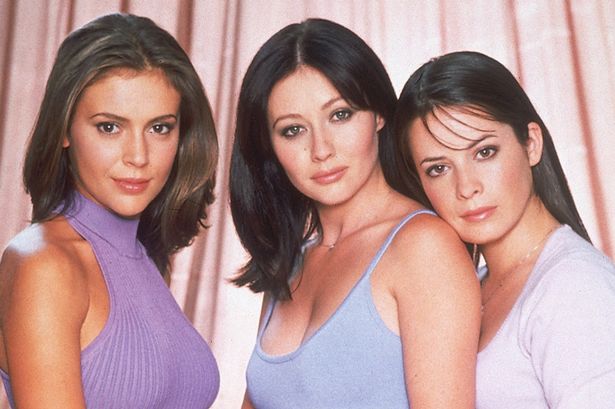 The former Beverly Hills, 90210 star was diagnosed with invasive breast cancer in March and the lawsuit claims doctors told her earlier treatment might have prevented it spreading.

The lawsuit claims: "Plaintiff was also informed that, had she been insured and able to visit her doctor, the cancer could potentially have been stopped, thus obviating the need for the future treatment (including mastectomy and chemotherapy) that Plaintiff will likely have to suffer through now."

Responding to her allegations in a statement, the firm said: "Tanner Mainstain is saddened to learn that Ms. Doherty is suffering from cancer and wishes her a full recovery.

"However, the claim that Tanner Mainstain caused her to be uninsured, prevented her from seeking medical care, or somehow contributed to her cancer is patently false."

After news emerged Shannen took to Twitter, writing: "Just know... I love you all."