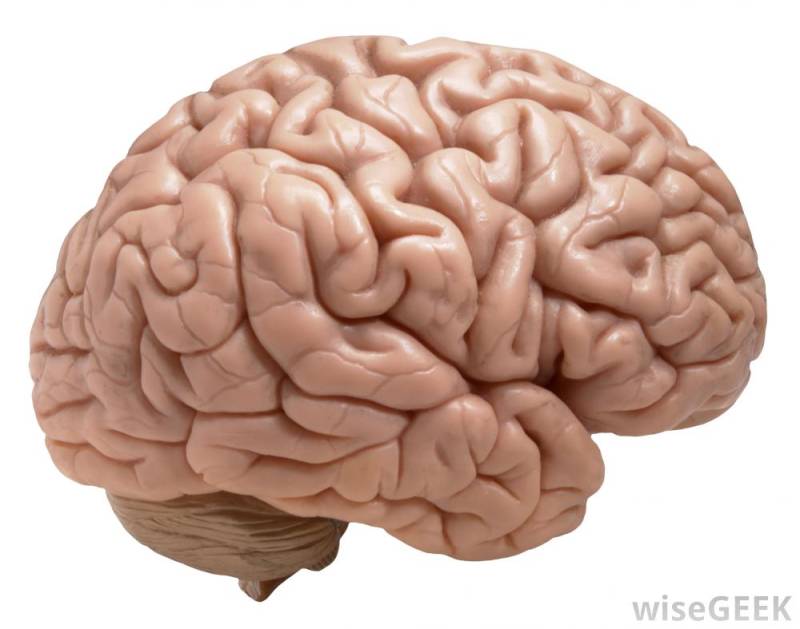 WASHINGTON (Web Desk) - Scientists have grown an almost fully formed human brain in a lab for the first time ever, The Independent reported.

The miniature brain is about the size of a pencil eraser and resembles that of a five-week old foetus.

It contains 99 per cent of the genes present in the human foetal brain and has an identifiable structure.

The brain has been created by scientists at Ohio State University in the US.

Professor Rene Anand from the department explains: “It not only looks like the developing brain, its diverse cell types express nearly all genes like a brain.

It is hoped the feat could prove crucial in the study of developmental diseases and in aiding understanding of conditions such as Alzheimer’s, Parkinson’s and autism.

“We’ve struggled for a long time trying to solve complex brain disease problems that cause tremendous pain and suffering.

The power of their brain model bodes very well for human health because it gives us better and more relevant options to test and develop therapeutics other than rodents.”