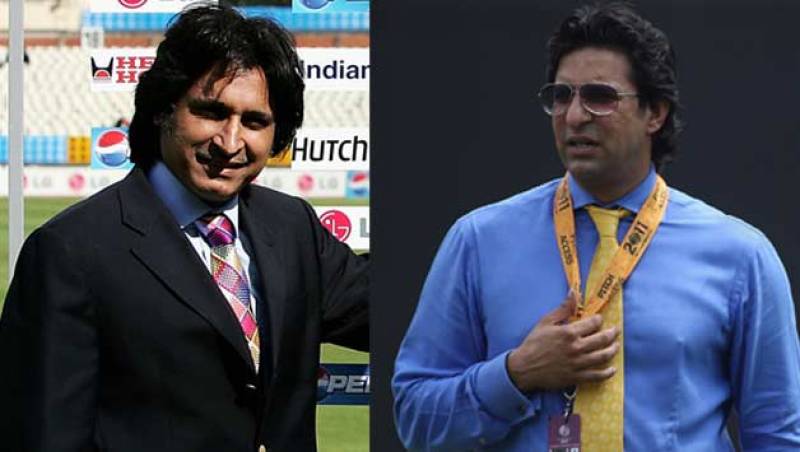 LAHORE (Web Desk) - Board of Governors (BoG) has allowed Pakistan Cricket Board (PCB) chief Sheharyar Khan to appoint two re-known and trustworthy cricketers as his advisers.

According to reports, decision of appointing two efficient cricketers as advisers of PCB chairman was taken during the 37th meeting of (BoG) on Tuesday in Lahore.

(BoG) were of the opinion that PCB is under serious criticism that there is no cricketer in BoG which seriously is very alarming situation for Board.

There are several legendary names for this post but the names on which PCB is focusing are Wasim Akram, Ramiz Raja and Iqbal Qasim. There are few reports that PCB chief can appoint all three as advisers.

Wasim Akram and Ramiz Raja both usually have tough schedule due to their commentary job all over the cricketing world but these advisers can be called to BoG meeting when required.