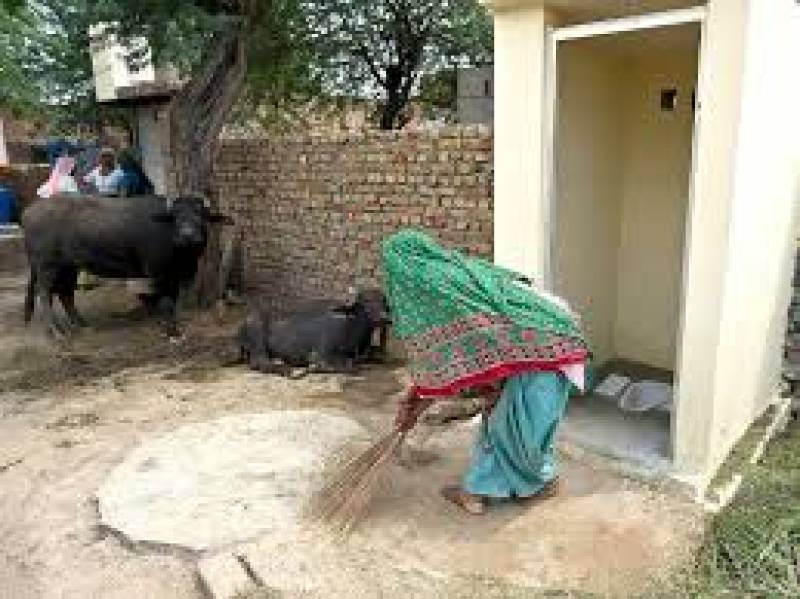 JAIPUR - A family court in Rajasthan's Bhilwara district has approved a petition filed by a woman seeking divorce from her husband for not providing a separate room and toilet in the house, terming it tantamount to "cruelty" to her.

The woman, in her 20s, "contended that her husband was cruel to her, there was no separate room for the couple in the house and no toilet," Indian media reported.

Announcing the decision in favour of the petitioner, family court judge Rajendra Kumar Sharma said that toilet at home was among the necessities of the family, besides terming defecation in the open "disgraceful for society and torture to woman."

Rajesh Sharma, the counsel for the applicant, said that the woman got married in 2011 and submitted a plea for getting divorce in 2015.

The couple had no children and the husband was working as a labourer.

The court further observed that women in villages have to bear physical pain as they have to wait for nightfall to go out to defecate in the open.