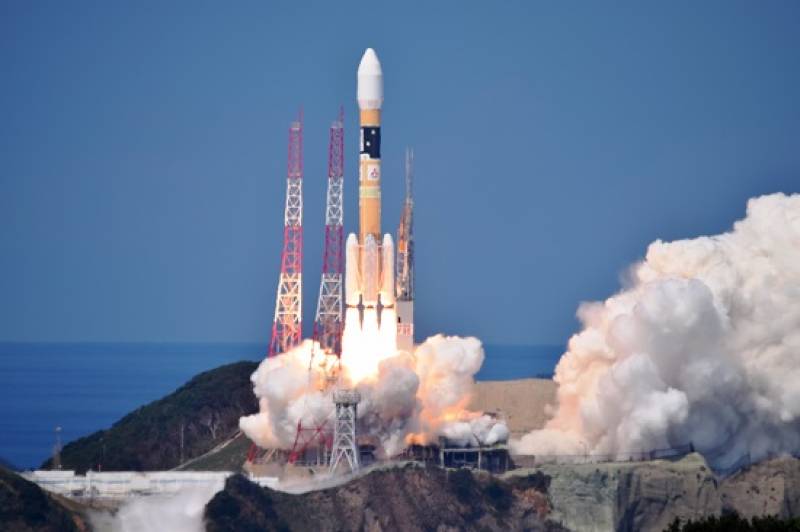 The launch, which was scheduled to happen a week ago, was carried out under a plan aims at developing a version of the US global positioning system (GPS) that will prove helpful for different purposes including autopiloting and national security through location information.

Earlier, it was set to launch on August 11 but halted due to some technical glitch.

"With the success of the third satellite, we have made another step closer for having signals from four satellites in the future," Geo News quoted Masaji Matsuyama, minister in charge of space policy.

Japan also plans to send a fourth satellite into orbit by the end of the year aims at offering highly precise position information by April 2018. The country will increase number of satellites in space to 7 by 2023.

Mitsubishi Electric Corp made the satellite, while it was sent into orbit by Mitsubishi Heavy Industries Ltd.