Babar Azam, world's only batsman inside top-five rankings across all formats 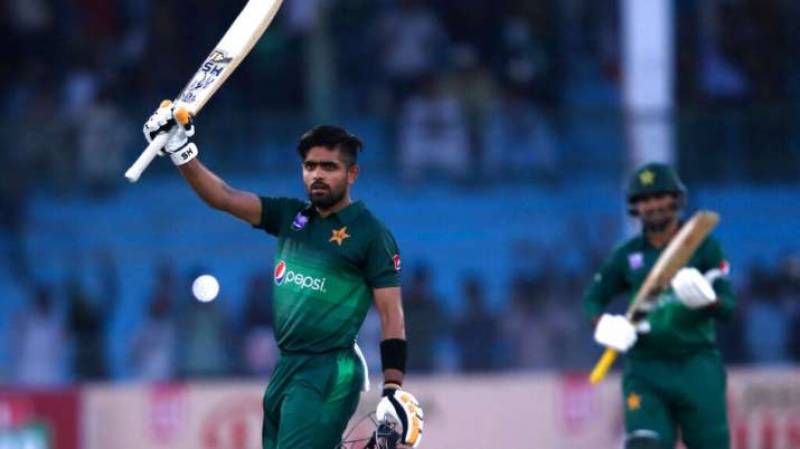 LAHORE – Pakistan's Babar Azam has strengthened his status in the latest ICC rankings as the world’s most gifted, skilled and all-rounded batsman by returning to the top-five, by virtue of which he has become the only batsman to feature in the top-five across all formats.

In the latest rankings released by ICC, released after the Southampton Test, Babar has leapfrogged Australia’s David Warner into fifth position and now has New Zealand captain Kane Williamson firmly within his sights.

Babar is the only batsman in the ICC player rankings to feature inside the top-five, which is a hallmark of a champion and highly-talented batsman. In the T20Is, Babar sits on top of the list.

In the bowling table, Mohammad Abbas has continued to slowly by surely move up the charts. After his two for 28, he has gained two spots and is now ranked eighth. A few more wickets in the third Test will help Abbas to move ahead of Australia’s seventh-ranked Mitchell Starc, who is leading by 12 points.

In the all-rounders’ list, Yasir Shah is the highest-ranked Pakistan player in 19th position.