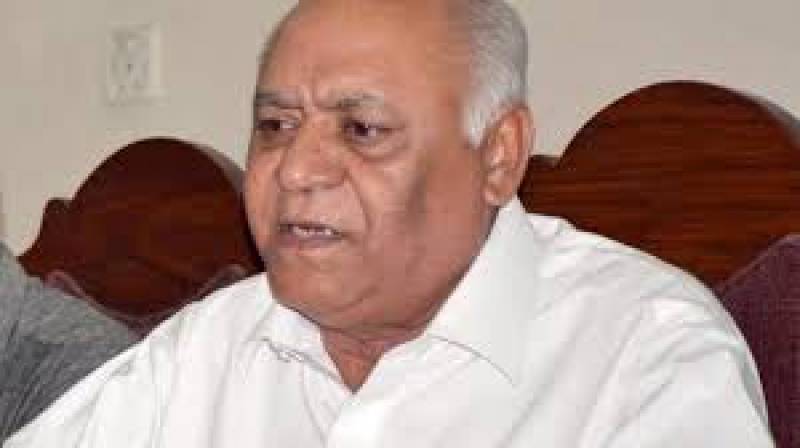 According to party spokesperon, the senior politician was admitted to a hospital in Karachi for the treatment of lungs cancer.

He served as Minister for Maritime Affairs, in former prime minister Shahid Khaqan Abbasi cabinet from August 2017 to May 2018.

He previously served as Minister for Maritime Affairs in the third tenure of Nawaz Sharif.

He will be laid to rest in his hometown Khuzdar on Friday.