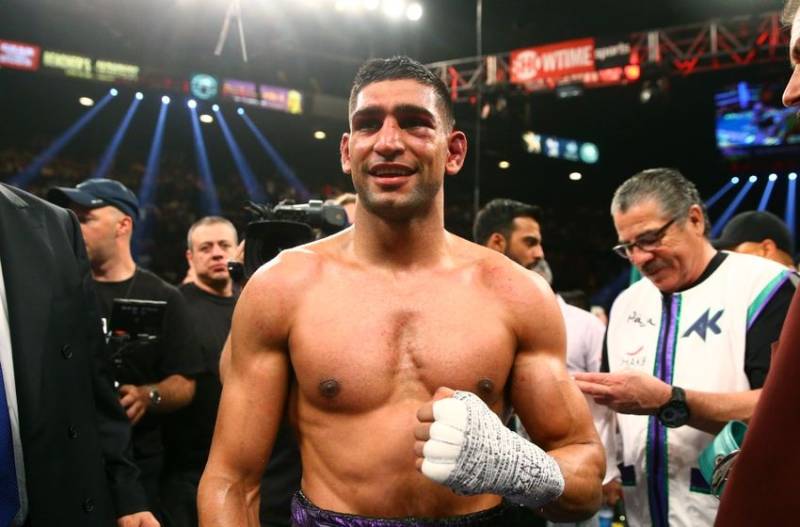 The T-Mobile Arena will open on April 6 and on May 7 will host its first boxing event featuring Canelo and Khan, prominent website of boxing news www.boxingnewsonline.net reported on Saturday.

The mega-fight promises intense action between two of boxing's most popular and powerful fighters.

"The new T-Mobile Arena was clearly the perfect venue choice to host the battle that will be Canelo vs. Khan on May 7, said Golden Boy Promotions Chairman and CEO, Oscar De La Hoya."Boxing in Las Vegas is truly an exciting event, and the fans with tickets to the fight will be in for a treat watching the fight in this new, state-of-the-art venue."

Richard Sturm, president of Entertainment and Sports for MGM Resorts International, said, "As the newest sports and entertainment venue in Las Vegas, T-Mobile Arena was designed to host major boxing events including the first-ever fight featuring Canelo vs. Khan.