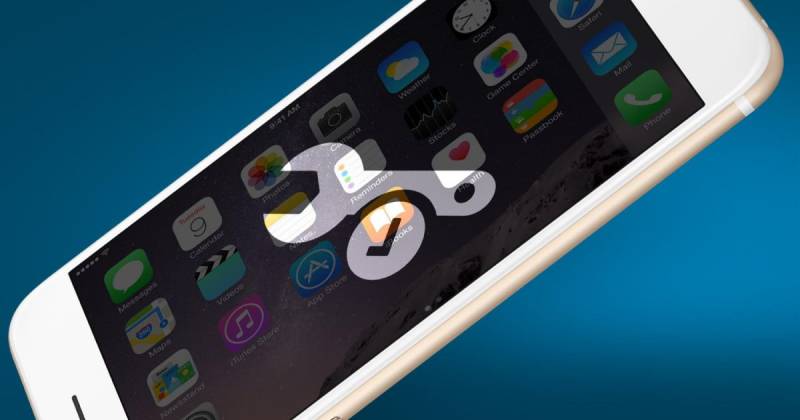 The new iOS 11.2.6 contains fix for ‘Telugu’ character bug which allowed users to send a specific Indian language (Telugu) character to another iPhone resulting in the application as well as device crash.

CALIFORNIA – US tech giant Apple has faced a new bug in iOS 11.2.5, which effects iPhone messaging applications like ...

Apple had promised a minor update to fix the aforementioned bug, and with iOS 11.2.6, the company has fulfilled the promise.

Moving on, the release notes for the update reveal another change: fix for an issue where some third-party apps could fail to connect to external accessories.