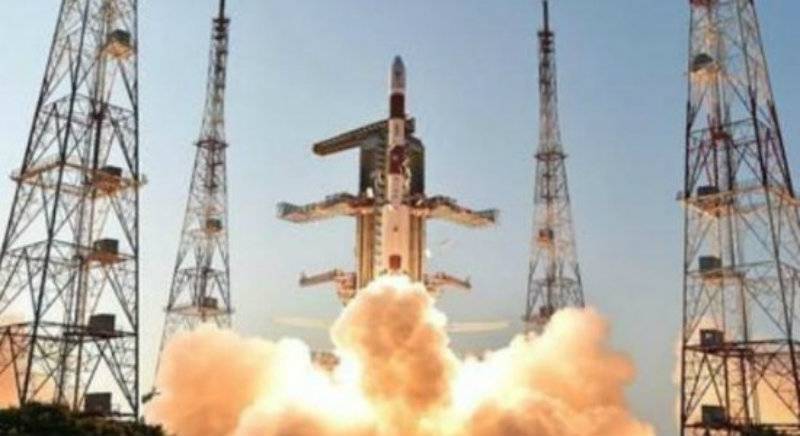 The satellite was successfully launched in the morning.

Spoke to the scientists at @isro & congratulated them on their accomplishment today. Our scientists keep making us proud.

Prime Minister Narendra Modi on twitter congratulated the scientists on the achievement.

The satellite navigation system will be a fleet of seven satellites that help provide precise locations within 20 meters.

Four satellites were launched earlier and are already operational whereas two more will be launched in the next two months in order to run the operations of Indian Regional Navigation Satellite System (IRNSS) smoothly and efficiently.

Injecting the navigation satellite will put India among six other countries i.e. America, Russia, Europe, China and Japan to have this system. The first satellite, IRNSS-1A, was launched on July 1, 2013, IRNSS-1B in April 2014, IRNSS-1C in October that year and the IRNSS-1D on March 28 last year.