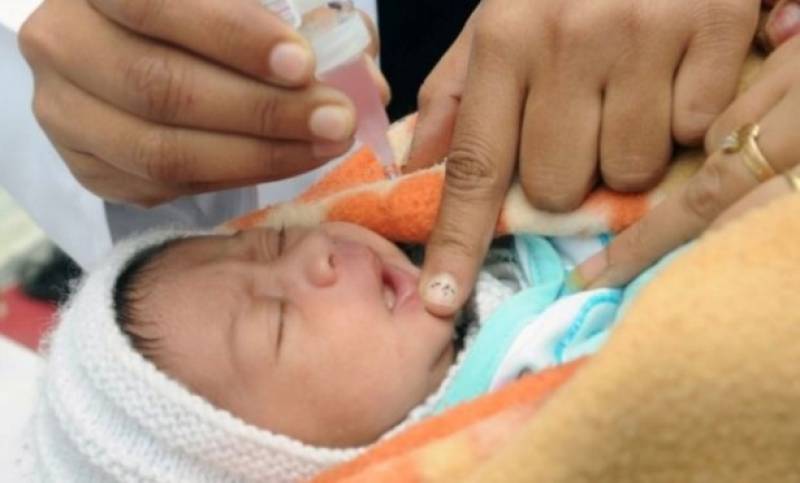 ISLAMABAD (APP) - The World Bank on Wednesday appreciated the Pakistan's Polio Programme and showed interest in financing the programme.

Besides conveying its willingness to finance the Polio Programme, the mission also indicated interest to support the long term sustainability of the valuable National Emergency Center (EOC) network in the interest of overall national public health agenda.

The Mission appreciated the commitment that was visible at all levels. Dr. Oelrich made special mention of his visit to the National Emergency Operation Centre a day before.

The Mission during their visit to the National EOC was particularly impressed by the data management mechanisms including the indigenously developed dashboard.

Sharing progress on Polio, the Prime Minister's Focal Person mentioned more than 80 percent decline in Polio cases during 2015 over the preceding year along with persistent confinement of virus transmission in terms of geographical spread and circulating genetic clusters.

She also apprised Mission on how new innovations of Polio plus in health camps, consistent community engagement through long term volunteers and combination of IPV-OPV SIAs helped the programme in

turning the situation around. Dr. Rana Safdar, National Coordinator gave an overview of the

national EOC network and explained mechanisms put in place for real time use of valid data for decision making on real time basis.

He also appraised the delegation on plans to utilize the valuable system for integrated disease surveillance and response system in the long run to tackle all health threats including emergencies.