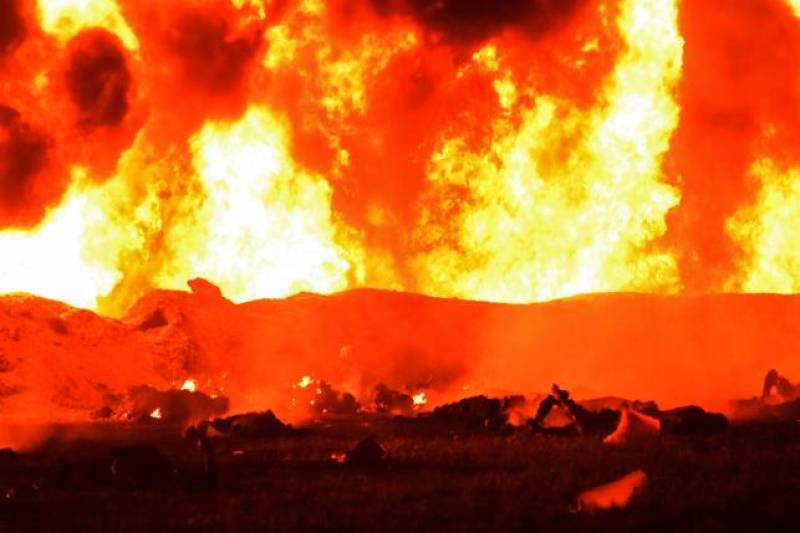 The explosion occurred after the line was ruptured by suspected fuel thieves in the town of Tlahuelilpan, the Hidalgo State governor said on Saturday.

Among the 71 injured were three women and a child of 12, he said. 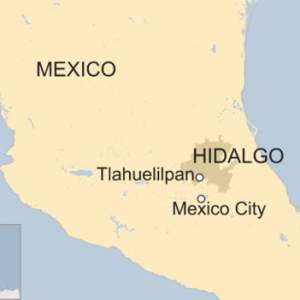 Dozens of burned bodies lay in the charred field where the blast occurred in the municipality of Tlahuelilpan.

The forensic experts inspected and photographed the remains in the area, cordoned-off by soldiers and other military personnel.

Half-burned shoes and clothes, as well as buckets and drums used by people to collect fuel, were spotted in the field.

President Lopez Obrador who took office in December last year has vowed to keep up the fight against fuel theft, which has cost the country billions of dollars in the last few years. 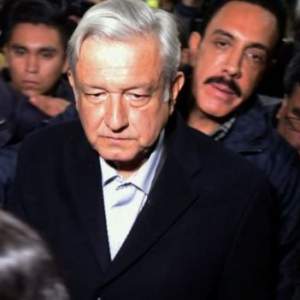 People criticized the authorities for not taking action after the video of people filling their buckets from the pipeline, in the presence of the armed forces got viral on social media.

Public Security Minister Alfonso Durazo explained that “At some point, there were too many people there and the army and military personnel withdrew to avoid problems,” adding that “It was just as they were withdrawing that the explosion occurred.”

Obrador launched a crackdown on fuel theft on Dec. 27 and ordered pipelines to be closed temporarily to stop illegal taps draining billions of dollars from the heavily-indebted state oil firm Petroleos Mexicanos (Pemex).

Pemex has suffered a number of other deadly accidents in the past as well. At least 37 people were killed in an explosion at its Mexico City headquarters in 2013 and another 26 died in a fire at a gas facility in 2012.