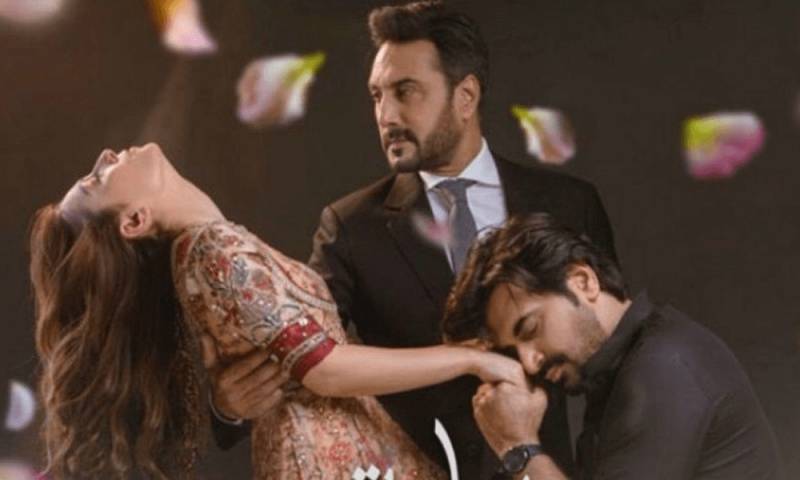 KARACHI - The advance bookings for the finale of Meray Paas Tum Ho have hit a record high. Tickets for the last mega episode of the drama which will be screened in cinemas across the country on January 25 are selling out fast as fans purchase them in large numbers.

According to reports, advance sales hit a phenomenal 3.6 million (36 lakh) rupees till the close of business on Saturday. Given the response to the drama, cinemas are hosting multiple shows of the finale to cash on the drama as much as possible.

It is also being reported that the episode will not be uploaded on YouTube as per the norm. This is likely to push the sales even more as people rush to book their tickets so that they do not miss out.

Starring Ayeza Khan, Humayun Saeed, Adnan Siddiqui and Hira Mani, Meray Paas Tum Ho has been directed by Nadeem Baig and written by the critically acclaimed Khalil-ur-Rehman Qamar. It follows the story of a married couple whose life falls apart after the woman has an affair.