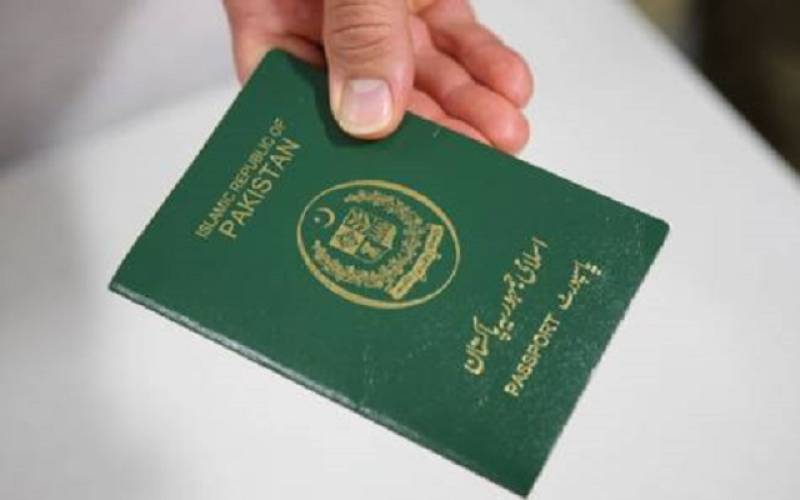 ISLAMABAD – Interior Minister Sheikh Rashid Ahmed on Wednesday announced that first free of cost passport will be issued to all nationals soon as earlier an applicant had to pay Rs3,000 as normal fee for the passport.

Rashid, who is founder of Awami Muslim League (AML), stated this during his visit to Islamabad airport to inspect the facilities being provided to passengers, GNN reported.

He further said that the Directorate General of Immigration and Passport will issue 100,000 passports in a day, adding that validity of passport for labourers working in foreign countries has been increased to ten years.

The interior minister further said that any negligence in providing facilities to the passengers will not be tolerated, adding that overseas Pakistanis are our asset.