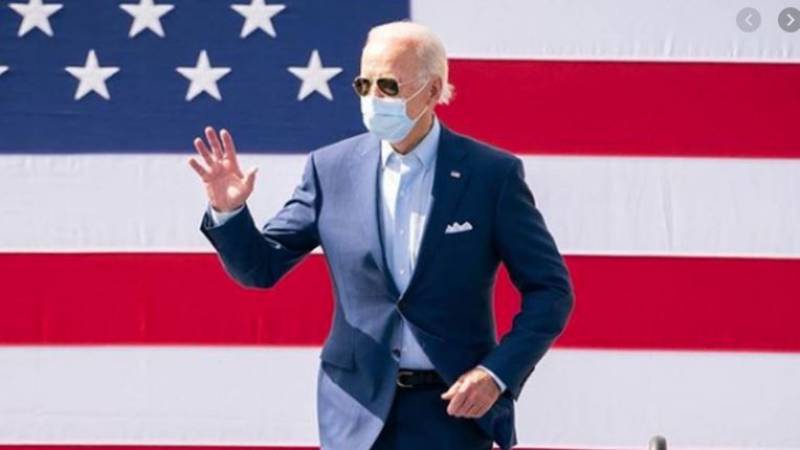 WASHINGTON – President-elect Joseph Biden, 78, will take the oath to become the 46th president of the United States today.

Biden will take the oath on his 127-year-old family Bible and he will be the oldest president in American history to deliver his first presidential address to the country.

On the other hand, the security arrangements in the capital have been beefed up following the January 6 riots.

The Capitol Hill, a large part of Pennsylvania Avenue, and the White House have been locked with eight-foot-high iron barricades with no entrance for the general public. 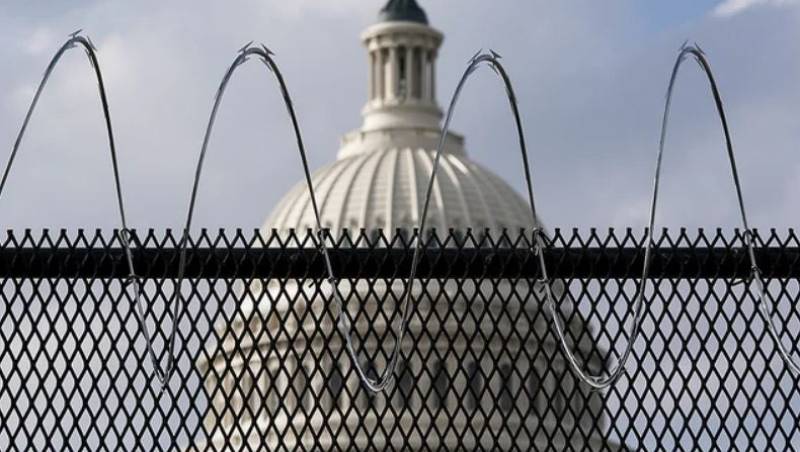 The Secret Service has taken command of the areas and at least 15,000 National Guard troops have been deployed, in addition to thousands of police officers.

Washington along with adjourning areas is on high-alert as authorities are receiving multiple reports of violent threats.

Outgoing President Donald Trump will skip the inauguration as he earlier said that he will not attend the ceremony and will vacate the White House hours before the inauguration.