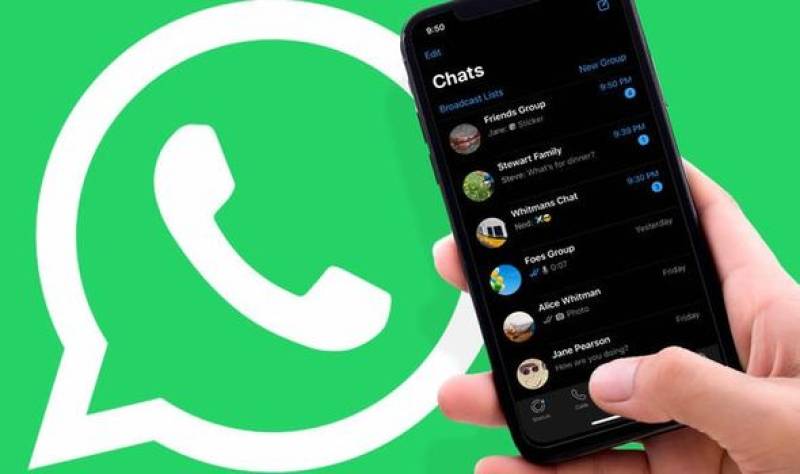 RAWALPINDI – A court in Rawalpindi Wednesday sentenced a woman to death over allegedly blasphemous messages sent over WhatsApp and Facebook.

Aneeqa Ateeq, 26, was arrested in May 2020 and charged with posting "blasphemous material" as her WhatsApp status, according to a summary issued by the court.

According to the charge sheet, Ateeq met her accuser online in 2019 through a mobile gaming app and the pair began corresponding over WhatsApp.

He accused her of sending blasphemous caricatures of the Holy Prophets, making remarks about “holy personages” on WhatsApp and using her Facebook account to transmit blasphemous material to other accounts. In doing so, she “deliberately and intentionally defiles sacred righteous personalities and insulted the religious beliefs of Muslims”, according to the charge sheet.

Ateeq, who has stated that she is a practising Muslim, denied all the charges. During the trial, Ateeq told the court that she believed the complainant intentionally dragged her into a religious discussion so he could collect evidence and take “revenge” after she refused to be friendly with him.

The court found her guilty, gave her to a 20-year sentence and ordered her to be hanged.

Ateeq’s lawyer Syeda Rashida Zainab said: “I can’t comment on the judgment as the issue is very sensitive.”

Pakistan has recently asked Facebook and Twitter to help identify its citizens suspected of blasphemy so it can prosecute them or pursue their extradition.

In 2017, Taimoor Raza was the first person sentenced to death for allegedly committing blasphemy on Facebook, one of the first steps towards an intensified crackdown on dissent on social media after the passing of cyber laws.

Up to 80 people are known to be jailed in Pakistan on blasphemy charges -- half of whom face life in prison or the death penalty -- according to the US Commission on International Religious Freedom.

In December, a Sri Lankan factory manager working in Pakistan was beaten to death and set ablaze by a mob after being accused of blasphemy.