28 killed as bus falls into deep gorge in northern India 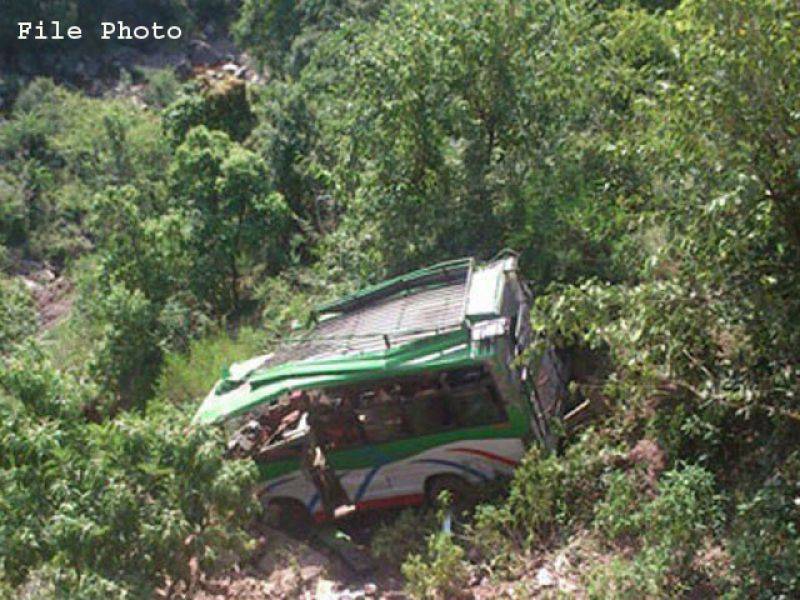 SHIMLA - At least 28 people were killed on Thursday after a bus fell into a deep ravine in the Himalayan region of a popular tourist site in northern India, international media reported.

According to police, the accident happened around 100 kilometres from the hill station of Shimla in Himachal Pradesh state.

The bus was going to Solam from Kinnaur carrying around 40 passengers when it plunged into the gorge to the banks of a river.

The rescue work was conducted by emergency workers with the help of local volunteers.

Last week, 16 pilgrims were killed in a bus crash in Jammu and Kashmir state, while 44 people died in Himachal Pradesh in April.