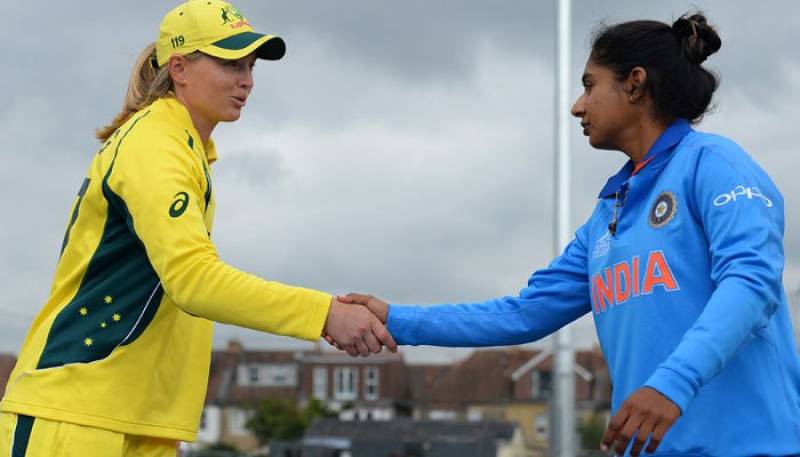 DERBY - Team India defeated Australia by 36 runs in the second semi-final of the Women' World cup at Derby on Thursday to reach the final for the second time.

India takes on hosts England in the summit clash on Sunday.

Brilliant finish by the #WomenInBlue! The pic says it all! Here we come Lord's! My best wishes for the final against England #AUSvIND #WWC17 pic.twitter.com/WPNLsLFhuE

Earlier, Indias skipper Mithali Raj won the toss and choose to bat first against Australia in the seminal match of the ICC Women's World Cup 2017 at County Ground, Derby.

The match has been reduced to 42-overs-a-side. Two bowlers can bowl nine overs each, three can bowl eight. The first powerplay to be of nine overs and the second of four.

The semi-final match was scheduled to start at 2:30pm PST but was delayed due to persistent  rain. The match was broadcast live on PTV Sports.

The live cricket score and updates of India vs Australia match was available on www.en.dailypakistan.com.pk 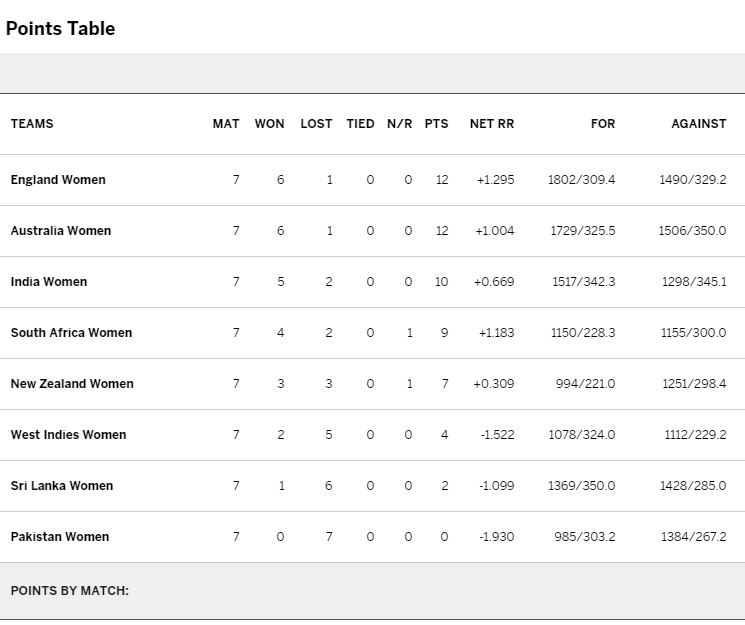