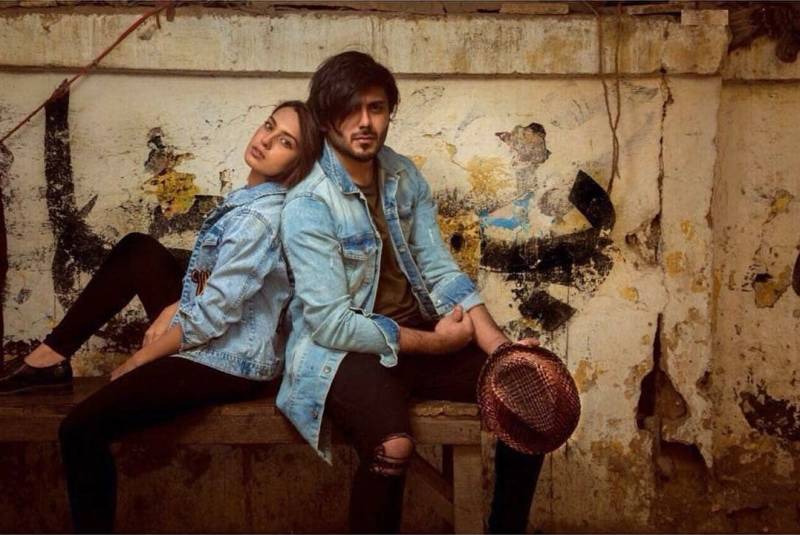 LAHORE - The young sensational singer of Pakistan Hamza Malik is coming up with something massive to hit the screens this year. Malik has once again showed his talent in his upcoming choral song O'Jaana releasing worldwide on 21st July 2018.

Before the song release, O'Jaana production has released a teaser for the song and we must say it has taken our breath away. The teaser hints us that the song will not be only pleasing for listening but it will make the viewers see the video because of its mesmerizing set, visuals and beautiful story line of the song.

The teaser was launched 2 days ago and it is in the high skies, O Jaana got a million viewership on Youtube within 24 hours which is surely a huge success for the song team. The song features gorgeous model of Pakistan  Iqra Aziz in lead role and the artistic singer Hamza Malik himself as the main role.

Lets' have a look at the teaser for O'Jaana:

This brand new song by Hamza also consists vocals of Rahat Fateh Ali Khan, the Sufi master of Pakistan. Sunu Chanda's popular actor Farhan Saeed debuted as a director for O'Jaana and we must say the singer turned director has done an excellent job for the music video.

This Love dovey song's video has been shot in Karachi but it is hard to believe, yes you read it right. The song is also a helpful source in exhibiting the positive side of the city. It seems like a European country because of the perfection the team has given to the song's sets. The teaser had already gained 100 k views which is a huge success for the singer. Viewers are falling in love with the clips.

Let's go through some of the heartfelt comments by the fans and followers: 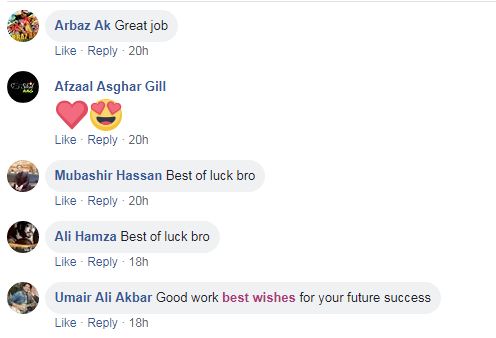 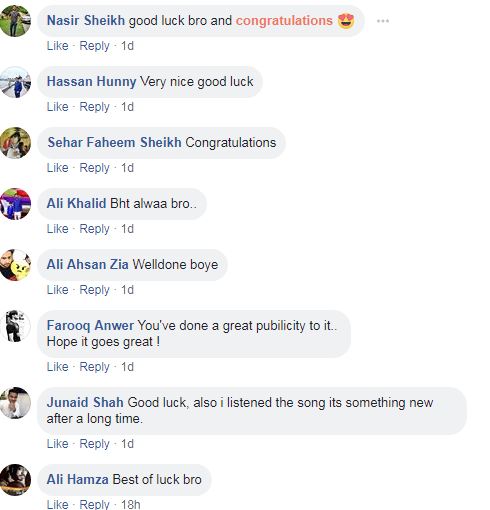 O’ Jaana will be releasing from neighbouring country India on 21st July 2018 to spread the magic of the poetic song. The song will surely entertain the viewers and will be on top of the playlists for many.

Zee Music company holds the rights of this soft magical song and they have nailed it! We can't wait to see the full song, Wishing all the best to the talented vocalist and his team for the song's success. 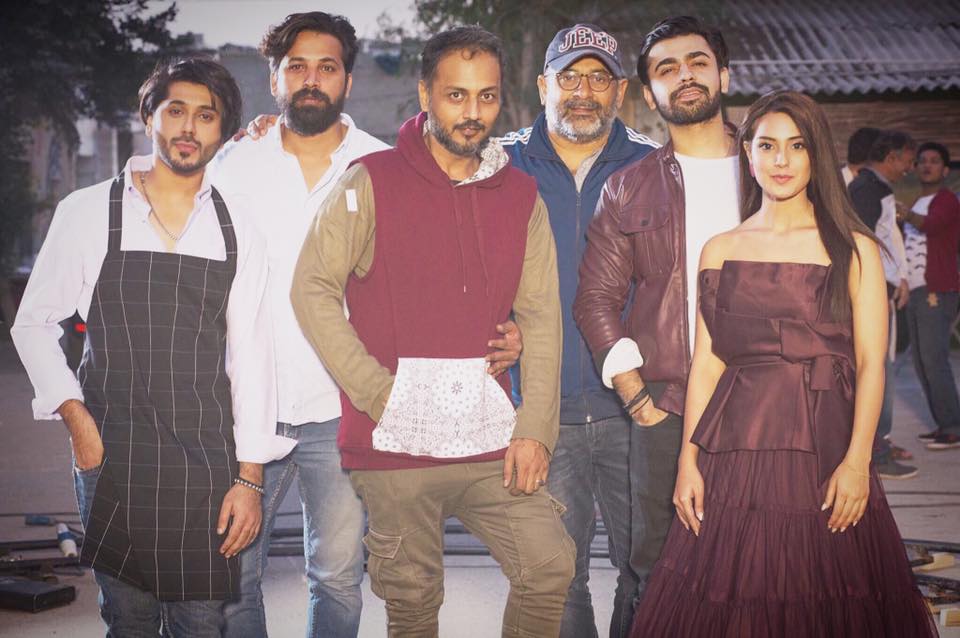