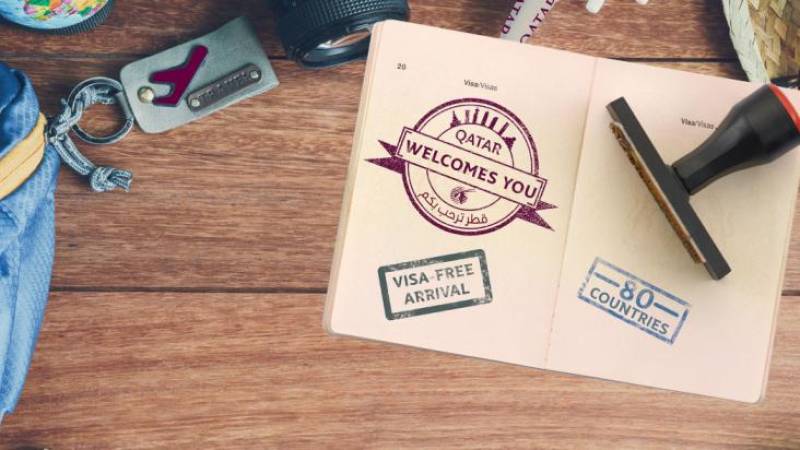 DOHA – Qatar has revised its travel policy for citizens of Pakistan so that they could take advantage of visa-free entry into the Middle Eastern country.

According to the new policy, the passengers must have the valid passport for at least 6 months and a valid credit card.

The visa will be granted for 30 days free of charge and can be extended to a similar period only once after return ticket's confirmation.

Previously, the passengers could take an amount equivalent of QAR5,000 and could enter the Middle Eastern country without a confirmed reservation.

In November 2016, the tiny kingdom introduced a free transit visa, which allows passengers of all nationalities transiting in Qatar for a minimum of five hours to stay in Qatar for up to 96 hours (four days). In May 2017, QTA and Qatar Airways launched +Qatar, a package which includes a free night’s stay in a five- or four-star hotel in Doha, alongside a complimentary transit visa.