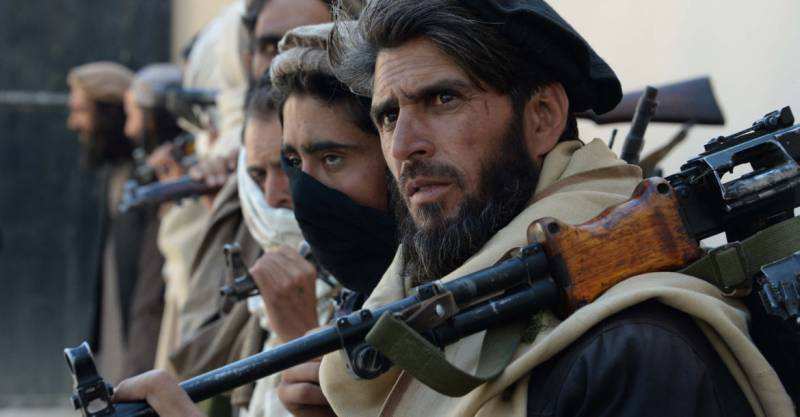 KABUL – The Taliban will consider taking part in the next intra-Afghan peace conference in Uzbekistan as soon as they receive an invitation, a Taliban spokesman said on Saturday.

Afghanistan's 1TV channel cited sources who attended the recent conference in Qatar as saying earlier that the next meet-up would be hosted by the historic Uzbek city of Samarkand in three or four weeks.

"A date for the Uzbekistan meeting has not been set yet but if we get an invitation we will consider it," Suhail Shaheen, the spokesman for Taliban's political office in Doha, told Sputnik. 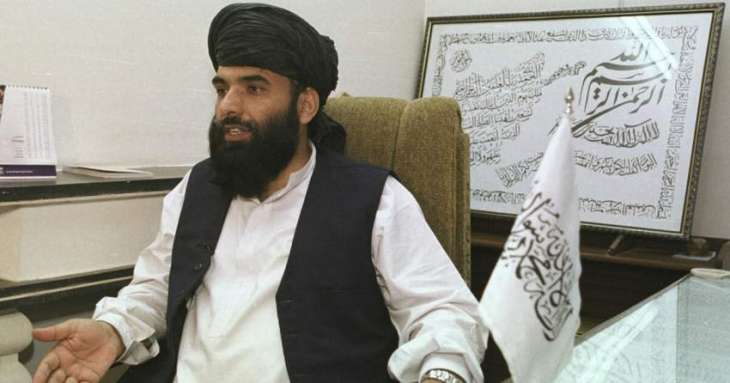 The militant group has so far refused to talk directly to the Afghan government, who they call a US puppet. Afghan government officials who attended the July 7-8 talks with the Taliban in Doha acted privately.

KABUL - At least eight people were killed and dozens more wounded Friday when a bomb detonated near a major university ...

A deal was reached to bring down to zero the number of civil casualties in Afghanistan.