Iran executes man who spied on Gen Soleimani for US 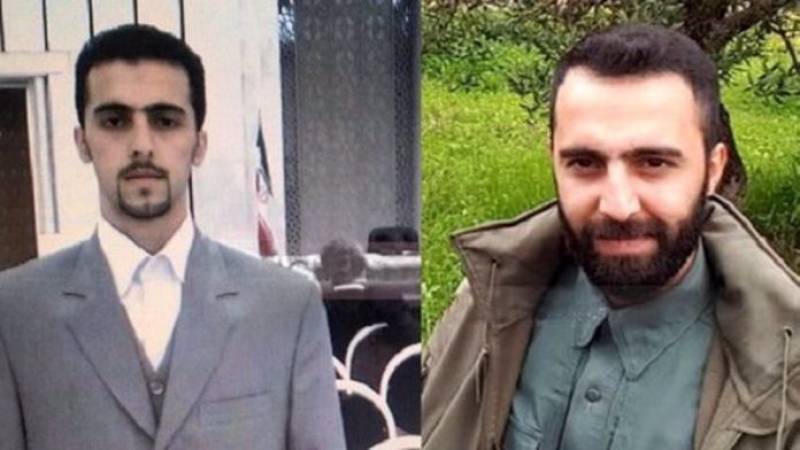 TEHRAN – Iran Monday executed a man convicted of spying for the US and Israeli intelligence agency.

Mahmoud Mousavi Majd, a former translator, was hanged to death early Monday, according to Mizan Online, the Judiciary’s news agency.

Majid was accused to leaking information about the movement of Iranian forces in Syria to CIA and Israel’s Mossad and whereabouts of deceased Revolutionary Guards commander Qasem Soleimani.

General Soleimani was assassinated in a US airstrike at Baghdad airport on January 3, along with Abu Mahdi al-Muhandis, the second-in-command of Iraq’s Popular Mobilization Units (PMU), and a number of their companions.

According to Mizan Online, the death sentence "was carried out on Monday morning over the charge of espionage so that the case of his betrayal to his country will be closed forever".

Gholamhossein Esmaili, spokesperson of the news agency, earlier this month, said that the former translator had been awarded death sentence for spying on "various security fields, especially the armed forces and the Quds Force and the whereabouts and movements of martyr General Qasem Soleimani".

Esmaili revealed Majd had been found guilty of receiving money from the US and Israeli spy agencies.

Last week, Iran had executed a former employ of defence ministry for selling information to the US, an arch enemy of the Islamic country.