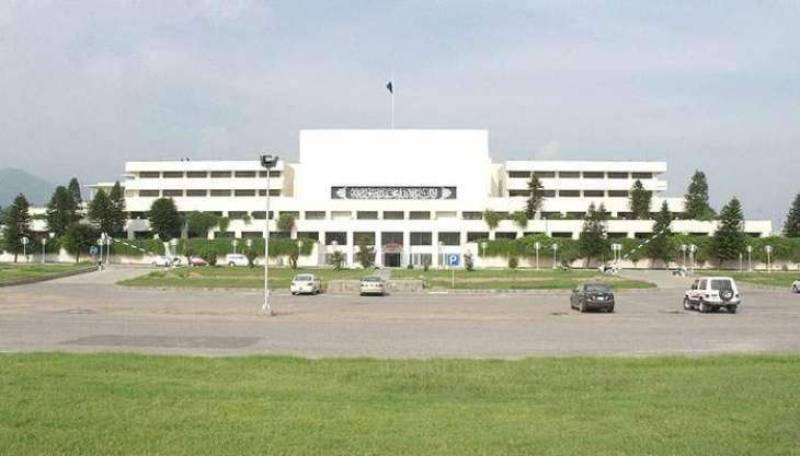 ISLAMABAD – The Senate Monday unanimously approved the bill seeking constitutional amendment to increase the number of seats in Provincial Assembly of Balochistan from 65 to 80.

The bill the Constitution (Amendment) Bill, 2019] (Amendment of Article 106) was sponsored by 20 lawmakers from Balochistan which demanded to increase the number of seats in Provincial Assembly of Balochistan from 65 to 80. Two-third majority was required (66 out of total membership 104) was required for the passage of the bill and it was approved after division among the lawmakers in the House. A total of 71 members present in the House at consideration of this bill votes in its favor and none of them opposed it.

Earlier, the motion to table the bill was also unanimously adopted by the House as 71 Senators voted in its favor and no one opposed it.

The Standing Committee on Law and Justice presented report on this bill during last session which recommended to increase the number of seats in Balochistan Assembly. It is to mention that this private members' bill was referred to the Committee on September 2, 2019 after introduction in the House. The committee considered the bill in multiple meetings and also held public hearings in Karachi and Quetta. According to the amendment, the general seats in Balochistan Assembly would increase to 63 from 51, Women seats to 13 from 11 while seats for Non-Muslims to increase from three to four.