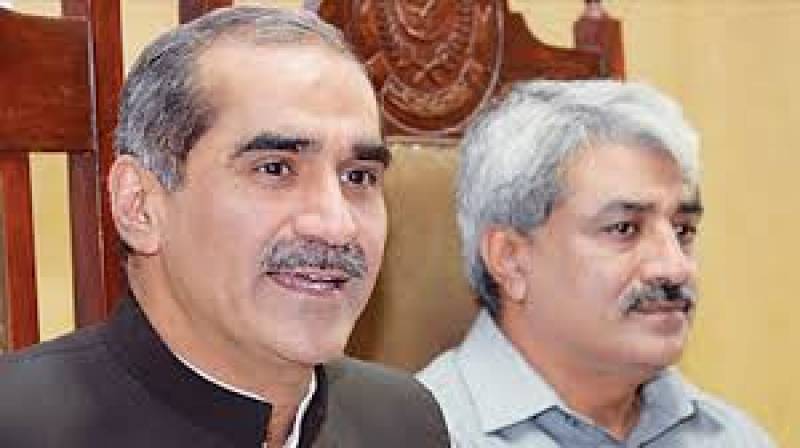 The top court on Monday issued written verdict pertaining to granting bail to Khawaja brothers in the Paragon Housing Society case. The court had granted bail to them in March this year.

“The present case is a classic example of trampling fundamental rights, unlawful deprivation of freedom, and liberty and the complete disregard for human dignity as guaranteed by the Constitution,” said the judgment.

It adds, “NAB’s conduct throughout this case is a clear manifestation of their utter disregard for law, fair play, equity and propriety. Indeed, curbing loot, plunder and combating corruption is a noble cause. Nonetheless, the means, process and mechanism employed therefor should be within the parameters as prescribed and mandated by the law and not in derogation thereof”.

The court further remarked that the basis on which NAB Chairman had decided to precede the case “remain unknown”.

The top court further said that there “was absolutely nothing before the NAB connecting the petitioners with the company so as to hold them responsible for any misconduct, malfeasance and misfeasance of the company, and to prompt NAB to initiate an inquiry or investigation against them.

“The object, purpose and reason behind the initiation of the purported inquiry and investigation and the arrest of the accused and keeping them incarcerated for a long period of fifteen months, prima facie do not appear to be in consonance with, and/or in conformity with the NAO.”

The court also came hard on accountability laws, saying, “Rather than doing any good to the country or our bodypolitic and cleansing the fountainheads of governance, these laws and the manner in which they were enforced, caused further degeneration and created chaos”.

These laws were successfully employed as tools to change political loyalties, for splintering and fracturing political parties.