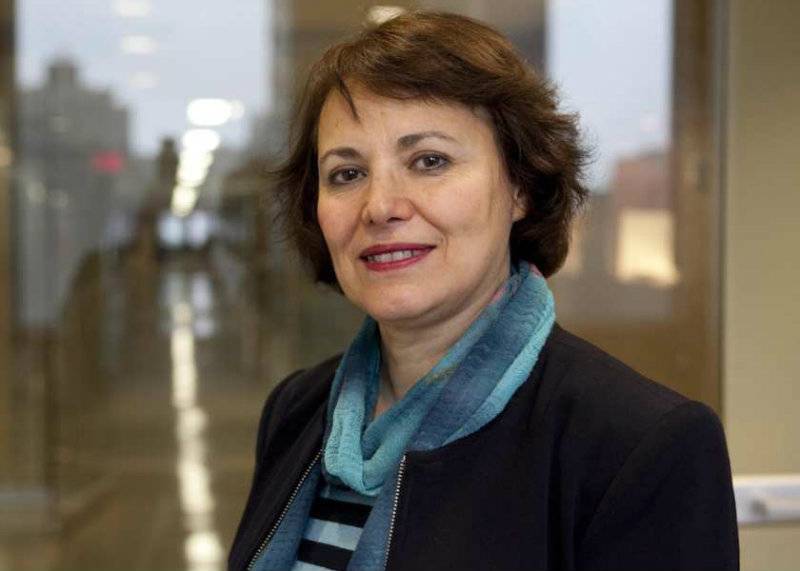 LAHORE (Staff Report) - The South Asian Free Media Association is going to lead a walk to the Iranian Cultural Center in a show of protest against the imprisonment of Homa Hoodfar - a Canadian-Iranian anthropologist who has been held in northwest Tehran.

Hoodfar, 65, is a professor at Concordia University in Montreal, and also holds Irish nationality. She is being detained at Evin prison without charge and needs medication which she is probably being denied.

Besides the protest walk scheduled for 11am (Tuesday), Safma said in a statement issued on Monday that a letter would also be delivered to Iranian officials in Lahore requesting for her release.

Hoodfar, who has written several works on women and society in Islamic countries, went to Iran in February to do research on women's public role in the country.

She was arrested on March 10 a few days before her planned return to Canada. Her belongings were searched and she was held pending interrogation. 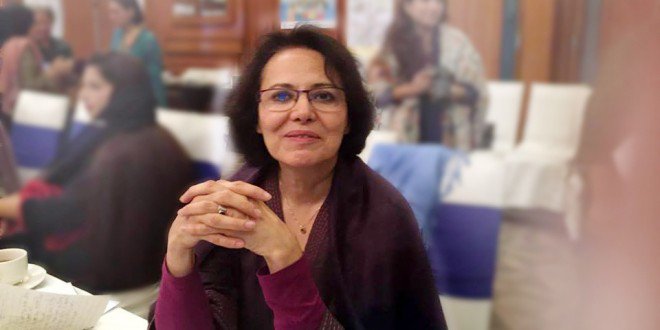 The jailing comes months after Canada renewed ties with Tehran that were broken off under the prior Conservative government.

Iran does not recognize dual nationality, and treats detainees only as Iranian, depriving them of consular access.

"The authorities have not made clear whether Professor Hoodfar is being charged with espionage, sedition, or propaganda against the state. Her lawyer and family have not been allowed to see her, nor has the cause of arrest been explained to them," Hoodfar’s family said.

“We are extremely worried for her health,” Hoodfar’s sister said. “She suffers from a rare neurological illness; she often has very bad headaches.”

Hoodfar does not have any immediate family in Iran and the Canadian embassy remains closed. Hoodfar’s lawyer and cousin have been denied a family visit, Katayoon Hoodfar told international media. They also said that she has been banned from having any visitors.

Hoodfar is the latest in the ever-expanding list of dual nationals targeted in recent months. Several Iranian dual nationals from the US, the UK, Canada and France are currently behind bars or facing regular questioning, often accused of espionage or collaborating with a hostile government.

Other dual nationals arrested in recent months include the British-Iranian Nazanin Zaghari-Ratcliffe, who works for the Thomson Reuters Foundation as a project manager, and British-Iranian businessman Kamal Foroughi.

American-Iranian businessman Siamak Namazi, was also jailed with no explanation in October after visiting his family. His 80-year-old father, Baquer Namazi, a former Unicef official, has also been arrested and denied access to lawyers. A French-Iranian, Nazak Afshar, who is former employee of the French embassy in Tehran, was sentenced to six years in April.