Josh Peck didn't invite Drake Bell to his wedding, Has our childhood come to an end? 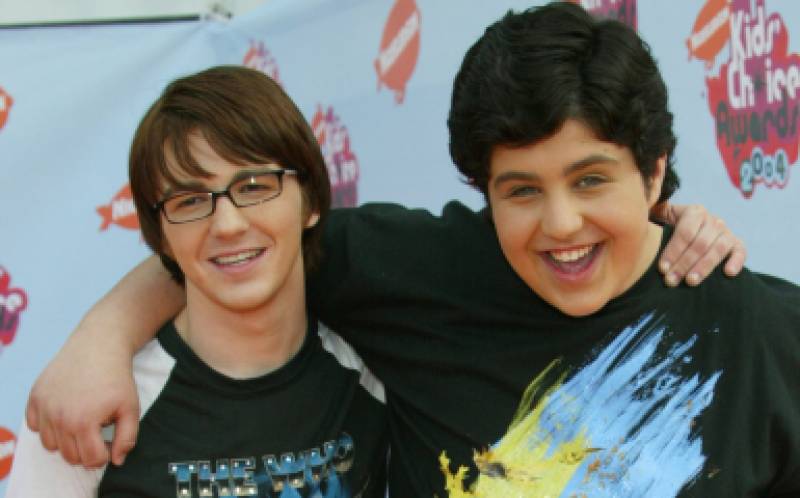 Drake and Josh are no more as they've cut ties, according to latest reports. A moment of silence, please.

Drake Bell and Josh Beck were once two step-brothers who lit up the world like nobody else. They were polar opposites, but despite their many differences, eventually learned to become the best of friends. Fans saw two boys growing up into men, two legends, two heroes, who at any given time made audiences crack into fits of laughter.

But, when their show was brought to a curtain call on Nickelodeon along with the many movies they had churned out of their names, the stage went quiet. Josh, like a lot of others, lost a good amount of weight to boost up his self-esteem and spent the rest of his time apart from gym (we suppose) obsessing with Vine.

Drake, on the other hand, as we remember, was arrested once upon a time for drunk driving.

Of course though, they each had their various roles in film and television.

Over the weekend, we truly saw Josh come of age when he tied the knot on Saturday with longtime girlfriend Paige O'Brien. As part of this low key ceremony, Josh's Grandfathered co-stars John Stamos and Nicole Golfieri attended the event.

Congrats to two of our favorite people. Josh & Paige, we love you ❤️❤️ #couplegoals

Such happy news! But, where is Drake? Last minute emergency? Busy writing songs?

None of that, we have heard. He wasn't invited.

According to E! NEWS, he also wrote:

"Loyalty is key... ALWAYS remember where you came from"

Twitterati broke out on the microblogging platform...

Drake Bell not being invited to Josh Peck's wedding made me lose faith in lasting friendships. ?

This is it. This is the end.

It seems like everything good from this life has washed away.