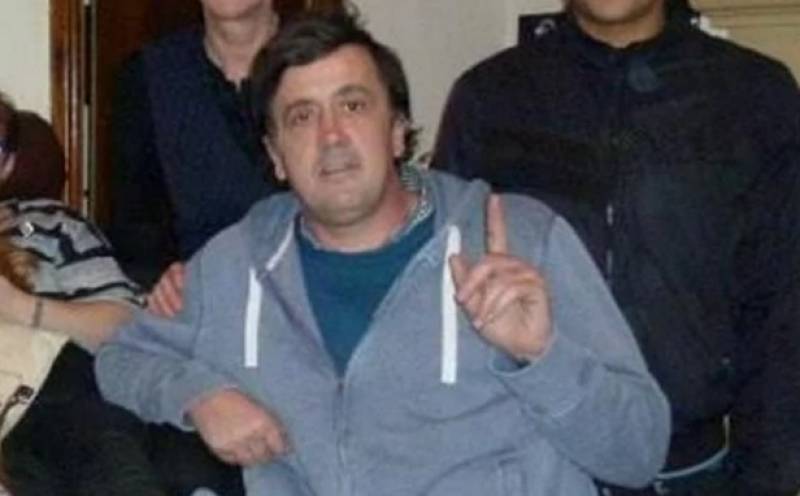 CARDIFF – Police have arrested a 47-year-old man on suspicion of hitting a van on Monday into a group of Muslims who were leaving mosque after prayers in London.

According to APP, international media has named the suspect Darren Osborne, father of four, who witnesses said shouted: "I want to kill all Muslims", while mowing down worshippers near a mosque in the Finsbury Park.

One elderly man, who had collapsed moments before the incident, was pronounced dead at the scene, although police have not yet confirmed whether he died as a result of the attack or not.

Locals held onto the suspect until he was arrested by police and later arrested on charges of "the commission, preparation or instigation of terrorism including murder and attempted murder."

The probe in the incident led investigators to the Welsh capital Cardiff, where they searched a property said by media to be the home of Darren Osborne.

A neighbour talking to media said: "I know him. I've lived here for five years, he was already living here when I moved in," said 50-year-old Saleem Naema.

"If I ever needed anything he would come. I just can't believe that he did that. I am a Muslim."

The BBC was among other media which identified the man arrested as Osborne, while London's Metropolitan Police said it would not name the suspect until he was charged.

On Monday, a van hit a crowd of Muslim worshippers who had left a mosque in north London’s Finsbury Park, leaving one dead and eight injured.

Police had described it a “major incident” which occurred at about 12.20am on Monday, and have confirmed the death of one of the pedestrians.

Condemning the incident, Prime Minister Theresa May said: “This is a terrible incident,” adding, “All my thoughts are with those who have been injured, their loved ones, and the emergency services on the scene.”

She said police are taking the van incident “as a potential terrorist attack”, adding: “I will chair an emergency meeting later this morning. All my thoughts are with the victims, their families and the emergency services on the scene.”