LONDON- Last month the world witnessed the Royal wedding of Prince Harry and Meghan Markle. It was a star-studded event and the bride and groom looked amazing together. On May 19, 2018, Meghan Markle, made history when she married Prince Harry and became the first mixed-race woman to marry into the British royal family. 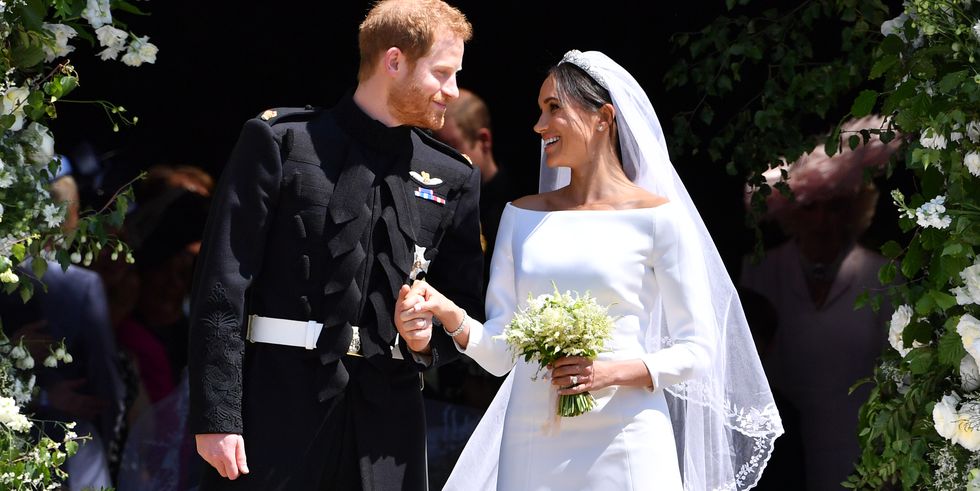 After the Royal Wedding 2018, another wedding is going to take place in Royal family and it will be a revolutionary step by the Royal Family. As, Queen Elizabeth II's cousin, Lord Ivar Mountbatten, is set to marry his same-sex partner James Coyle this summer in the British royal family's first-ever gay wedding. 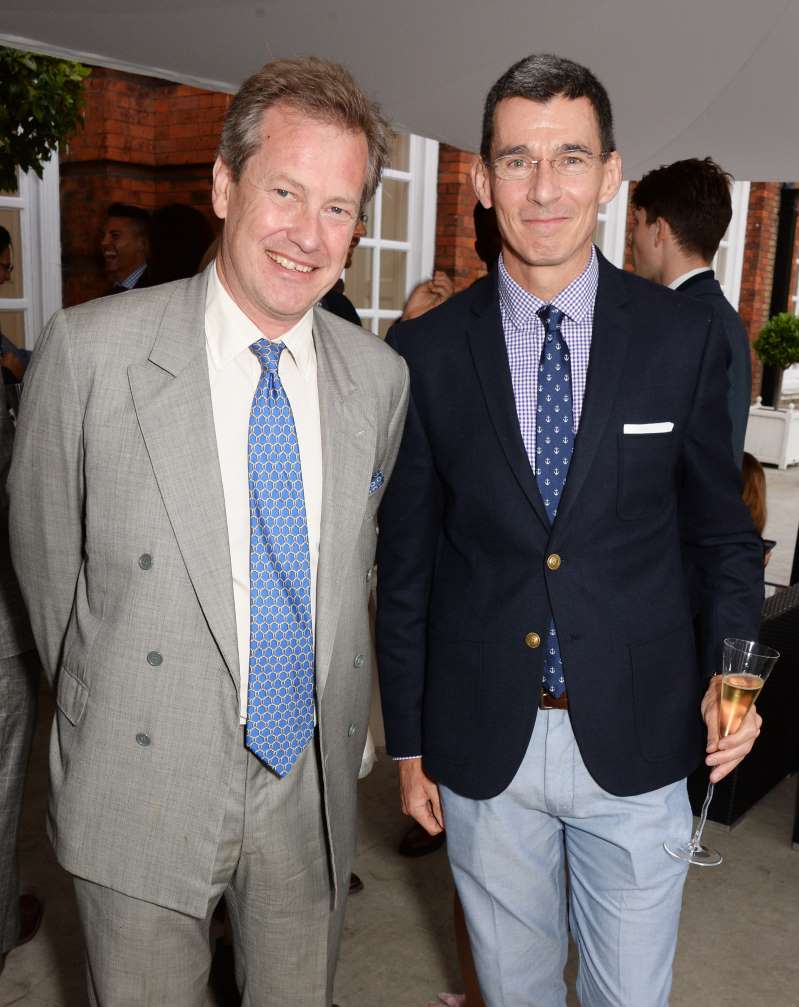 Mountbatten is the first member of the royal family to come out, revealing he is bisexual in 2016. At the time, he announced he was dating Coyle. He's said his family, including Prince Edward and his wife, Sophie, "adore James."

Before Mountbatten's romantic involvement with Coyle, he was married to Lady Penny Mountbatten. "For me, what's interesting is I don't need to get married because I've been there, done that and have my wonderful children; but I'm pushing it because I think it's important for him," Mountbatten, 55, told the local newspaper.

Furthermore, he added, "James hasn't had the stable life I have. I want to be able to give [him] that."

The couple is readying themselves for a relatively non-traditional ceremony, opting to potentially swap cake for cheese.

History is changing and we are amazed too!