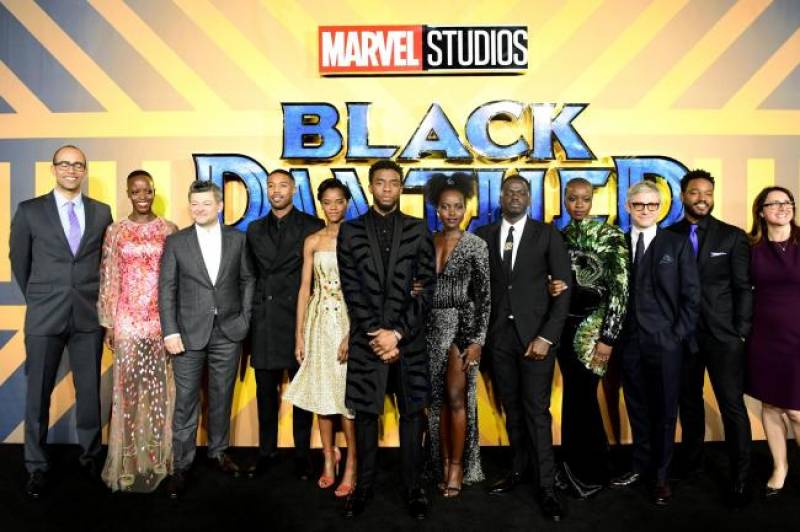 Accepting the award, Jordan said: “It’s incredible when the stereotype was that people of color couldn’t bring people out to the theatre… so the fact we were able to do this on this scale means the world to us."

BEST PERFORMANCE IN A MOVIE

Timothée Chalamet, “Call Me by Your Name”

BEST PERFORMANCE IN A SHOW

🍿🍿🍿 and more 🍿… THANK YOU #MTVAwards! #BlackPanther fans, you’re incredible. During the show, I was honored to meet @JamesShawJr9. He saved countless lives by tackling a gunman who opened fire on people in Antioch, Tennessee in April. He’s a true hero that walks among us. pic.twitter.com/bIF8vOk3v3

Other than the 'Black Panther' cast winning the majority of awards, Lena Waithe was honored with the Trailblazer Award and Chris Pratt was given the Generation Award.