Judges posted in three accountability courts of Lahore and Multan 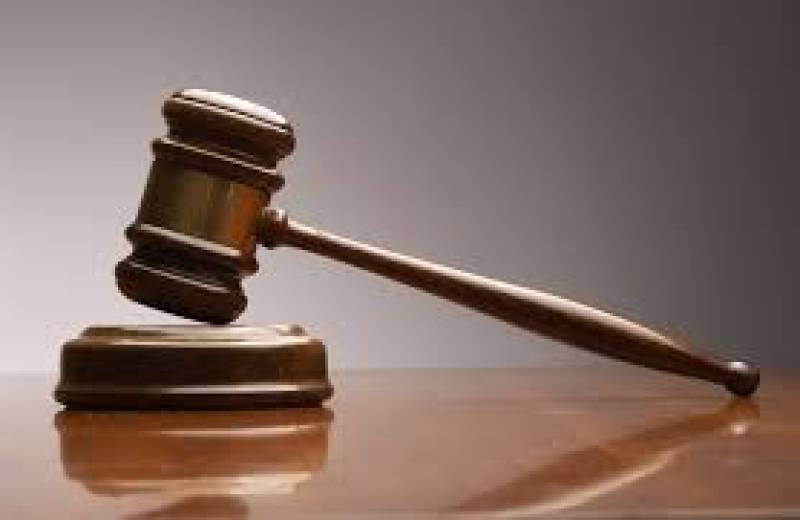 LAHORE - The Lahore High Court (LHC) on Friday placed services of three district and sessions judges (D&SJs) at the disposal of Federal government for their posting as judges in accountability courts of Lahore and Multan.

According to a LHC notification issued, the services of D&SJ Muhammad Akmal Khan and D&SJ Sajjad Ahmad were placed at the disposal of government for their further posting as Judge, Accountability Court III, and IV Lahore respectively.

The services of D&SJ Safdar Iqbal were placed at disposal of government for his further posting as Judge, Accountability Court, Multan.

The judges had been asked to assume charge of their new responsibilities by June 22.

It is pertinent to mention here that a number of high profile cases were pending before Lahore Accountability courts.