Is Fawad Khan making a comeback on TV? 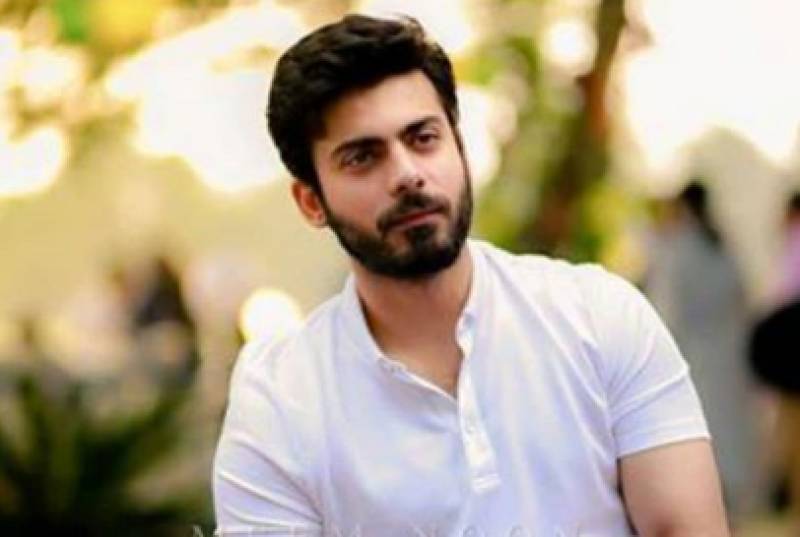 The biggest rumour just broke out that heartthrob of the nation, superstar Fawad Khan will be making his grand comeback to TV with Hum TV's upcoming drama “Jo Bachay Hain Sang Samait Lo.”

The novel “Jo Bachay Hain Sang Samait Lo” by ace writer Farhat Ishtiaq will soon come on the television screen in the form of a drama.

The project was announced by the writer Farhat Ishtiaque last year, however, the shooting of the project is on halt due to the pandemic. The cast is not officially announced yet, but if Fawad Khan comes back to screens with it, it will definitely a treat for the viewers.

Fawad Khan rose to huge fame after the success of Hum TV’s drama serial “Humsafar” and “Zindagi Gulzar Hay”. After appearing in both of these super hit drama serials, Fawad is not seen on the television screens.