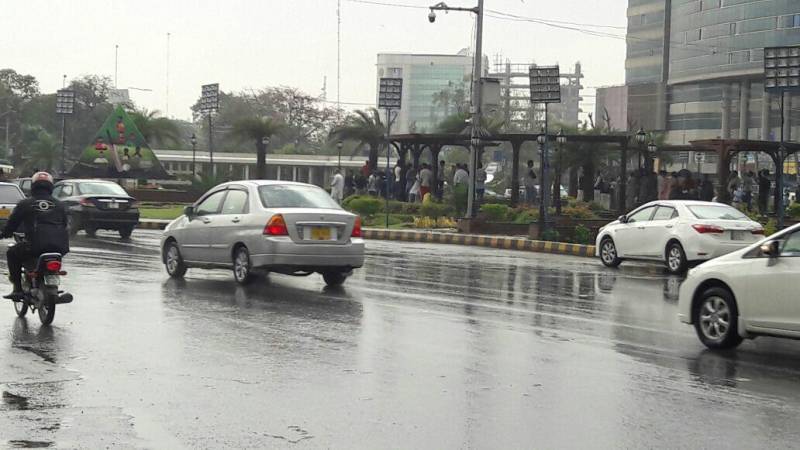 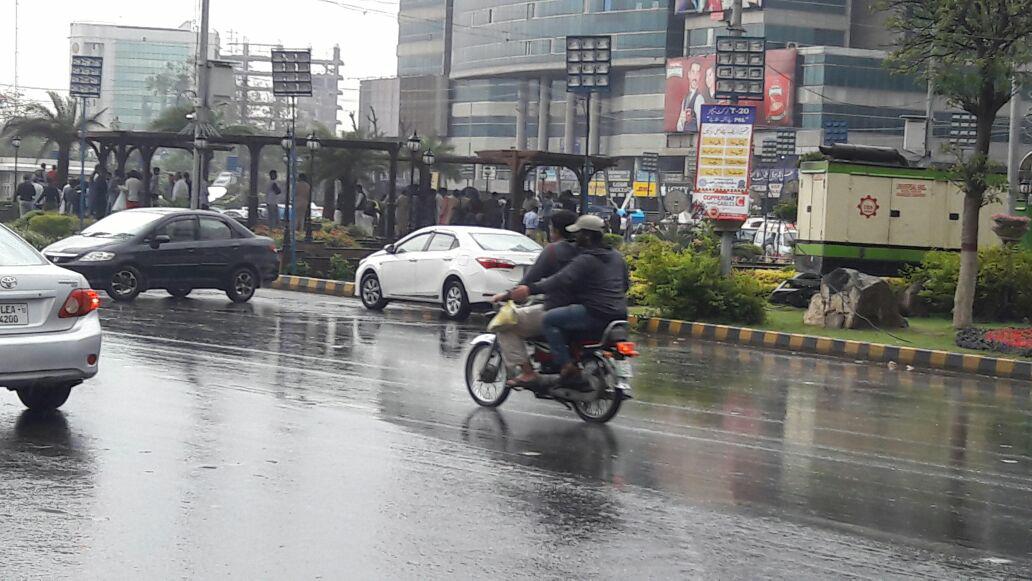 The teams have reached the stadium in light showers to entertain the Lahoris. According to MET office, the light showers will continue throughout the day in Punjab's capital city.

With rain continuing in the vicinity of the stadium, the cricket fans are not deterred and are thronging the Gaddafi stadium to watch the first eliminator of PSL 3.

﻿ LAHORE - A dominant Peshawar Zalmi engineered Quetta's ouster from the Pakistan Super League PSL 2018 with a ...

In case the match is rained out, Peshawar Zalmi will face Karachi Kings in the second eliminator match with the winner facing Islamabad United in the final to be played in Karachi on March 25th.