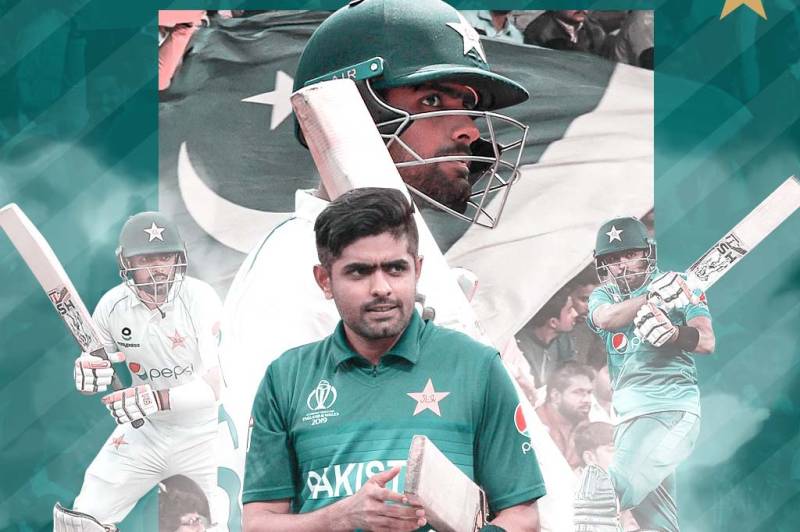 LAHORE – Pakistan's all format captain Babar Azam, who has established his credentials in the long form of the game, said playing at the home ground is a different feeling, and it cannot be ‘expressed in words’.

Days after playing valiantly for record 10 hours in an innings lasting 425 deliveries, Azam said he's excited ahead of his first Test in the country’s cultural capital Lahore.

Addressing a virtual presser, the 27-year-old reiterated to give best on the home ground saying it is the first time he is playing in front of a home crowd. “I see a result here and if we win, against a major team, it will mean a lot and a proud moment for us,” he said.

Shedding light on squad against Aussies, he said it will be decided after inspection of the pitch while the final decision will be made right before the game.

Rawalpindi and Karachi pitches did not give enough assistance to the seamers, but top ODI batman hopes pitch in Punjab capital will be more receptive, Babar said while adding that small cracks will help spinners.

He mentioned that playing in form is as significant as winning the toss. However, it is true that bowling in the fourth innings is a difficult task but this Test is a part of the sport, he added.

Wisden declared Pakistan captain Babar Azam’s recording-breaking innings of 196 against Australia as the ...

Babar while responding to a query said they have to face criticism whether they play well or not. We don't take criticism negatively and even support each other, he said.

Meanwhile, Shaheens and Kangaroos are eyeing a series-winning victory following two batting-dominated draws, as the third and last Test starts in Lahore on Monday.