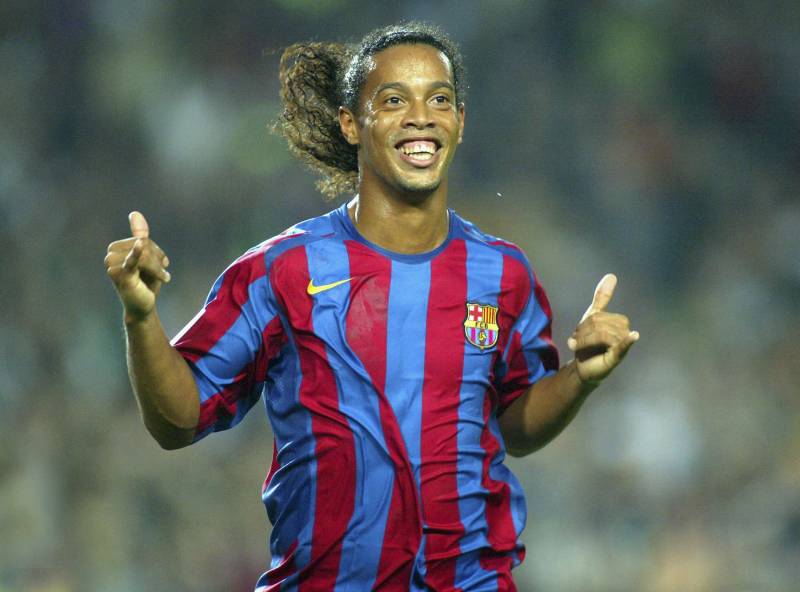 BRASILIA- Brazilian Football legend Ronaldinho has confirmed his visit to Pakistan on Sunday, saying that he would arrive in the country very soon.

“Pakistan, I am coming,”, the two times FIFA player of the year, said in a video message holding Pakistan’s national flag.

The soccer luminary kept silent regarding the exact date of his arrival but reports are rife that he wouldbe visiting Pakistan for an exhibition match.

Sports analysts suggest Ronaldinho is being invited by the organisers of Leisure League and it is likely that he will participate in one of the league matches in Karachi.

An official of Leisure League, when contacted, confirmed that Ronaldinho has been signed by Leisure League to visit Pakistan, adding that further details of the visit would be announced in a press conference next week.

"I can confirm that Leisure Leagues will be bringing Ronaldinho to Pakistan. More details of this will be revealed in our press conference in the next few days," said Shahrukh Sohail, country consultant of Leisure Leagues.