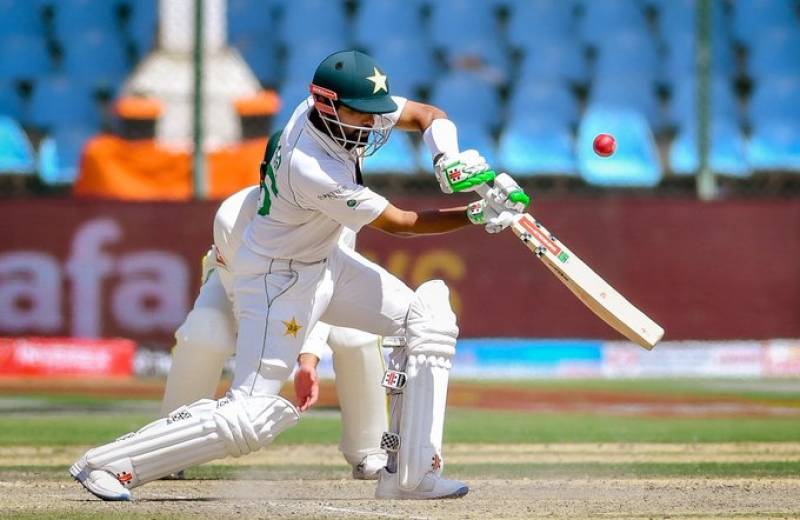 Wisden declared Pakistan captain Babar Azam’s recording-breaking innings of 196 against Australia as the third-best match-saving innings of the 21st century.

The report said the Pakistan skipper lived up to his reputation when his team needed him the most and "piled misery" on the Australian team to raise hopes of Pakistan's win.

"The hosts had been bowled out for 148 in the first innings and were under immense pressure in the second innings after being set a target of 506. All of this didn’t seem to matter to Babar, who played an all-time great knock," the report added.

Azam had come in to bat when the team was reeling at 21 for 2. He had formed an incredible 228-run partnership for the third wicket with Abdullah Shafique.

Babar created several 4th-inning batting records by scoring a fighting 196 on the final day of the Karachi Test against Australia.

The Pakistani skipper played 425 deliveries and stayed on the wicket for 607 minutes, creating new records for Pakistan in Test cricket.

His inning of 196 is the highest 4th innings individual score by any captain in the history of Test Cricket.