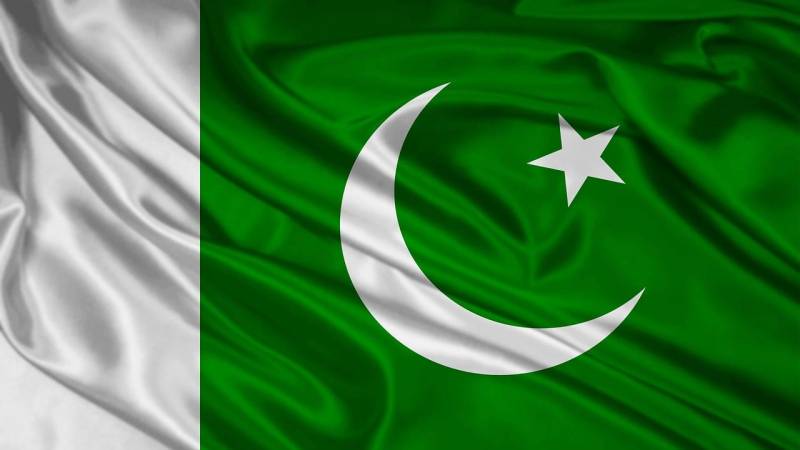 New and ‘news' are not alternatives in Journalism, but social media reporting by masses is uncontrolled, One can have 101 versions of new development under the roof of sensation; false propaganda and contest for more likes and followers keep the show running. This is fueled by immature youth of the internet including honorable seniors (late boomers and pre-Xers); our generation jones.

From expensive dial card to cheap 4G internet, Yahoo to Google account, text to WhatsApp messages, and Orkut to Facebook. Having seen all internet platforms in different phases, millennials have mastered to filter social media scams. Meanwhile, generation jones had a critical view towards the technology; concerned over elongated screen time, unchecked phone use, and uncontrolled communication, this was butchery of social values. But later they found everything from Quran Tafseer to TV shows available on a click; free e-papers and video calls were mesmerizing to these penny pinchers. Relishing leisure near to or post-retirement era with late adaptation to technology; defines ‘generation jones’ of Pakistan.

Amused with fascinating titles and fabricated truth on youtube by some unknown expert. They have believed in everything forwarded on Whatsapp and spread it without authentication, Fake posts made them provoked against their own institutions. In spite of being practically experienced, their concise is lured by the muse of social media. All-day screen without any apprehension for content verification whether it is political or social, Appalling towards thrilling news and ignorance towards the timeline. Late-night surfing for favorite shows making them physically lethargic; their situation is no more different from teenagers of Pakistan.

Internet addiction is actually halting their inspirational role. These guides can only break this trap by meticulous social media exposure and scrutiny of truth. As rational thinking had been the main forte of our Generation Jones.

The writer is a business professional associated with the IT industry.