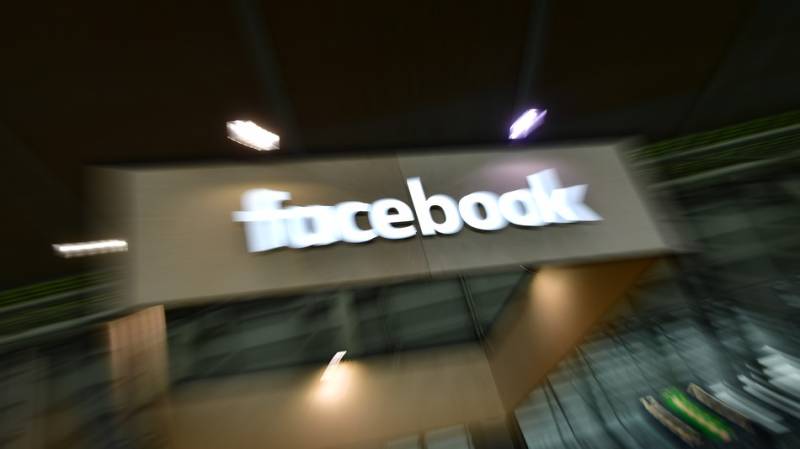 Facebook’s action against Political accounts in India and Military Fan pages in Pakistan has raised more questions than answers. The social-media giant has been under fire for its role in Cambridge Analytica, the alleged influence operation in the US (Elections) and UK (Brexit), numerous privacy violations. Campaigners had taken Facebook and Twitter to task for giving fascists, neo-nazis a platform for years and yet they were slow in acting. It took the tragic massacre in New Zealand for Facebook to finally ban White supremacists from their platform.

It was expected that they would act to prevent any similar influence operation in India to prevent any scandal associated with the elections. Yet it comes as a surprise that they took down an extremely large number of Congress pages while BJP got off easily with a couple of hundred, out of which “The Indian Eye” was the largest casualty as it had 2 million followers. It is a well-known fact that the BJP IT Cell has a huge presence on social media and is known for its coordinated efforts to target rivals or to promote their own agenda. They used this to win the last elections in 2014 and it is very likely that there will be a repeat of the same.

This was something covered in Swati Chatuverdi’s “I am a troll” which gave users a look into how the BJP operates and has used social media to intimidate people. Even if we were to go with conservative estimates, it can be easily said that there are hundreds of thousands of pages devoted to the BJP and their agenda, if not millions as unofficial estimates go by. Therefore, it is surprising to see them crack down on just a few BJP pages and not dismantle the entire network. The fact that they pursued the Congress and only compromised by going after a few select BJP targets, so that there would be no suspicion. Going by the numbers there is a coordinated campaign by the BJP on an extremely large scale. It also seems that Facebook has turned a blind eye to their activities and have only taken minimal action.

It also doesn’t explain why they have pursued military fan pages in Pakistan, which have nothing to do with the upcoming elections in India. Even DFRLab has stated that there is insufficient evidence to tie those accounts with ISPR. There are loads of fan accounts on Social Media which are not a surprise, given the high level of patriotism in Pakistan and the love they have for the armed forces. There are just a few dedicated independent pages which are dedicated to discussions about the Military and other Defence related news. This does not mean they are all associated with the ISPR, which is a professional PR platform and can promote itself through its own official network. Therefore, it is baffling to see Facebook make such a claim about an influence network, though there was nothing in those pages which would suggest an influence operation. Was their only crime that they were fans of the Pakistani Military and were promoting them? There were some which were also about a positive image of Pakistan. How exactly is that a threat? Was it because some of them shared memes about the recent Pakistan-India tension? Was it because they highlighted fascism in India and the atrocities in Indian-Occupied Kashmir? Could ISPR be an Indian target which used Facebook to try and discredit them? When you try to bluff people into believing that you conducted a surgical strike then the PR effort that shoots down the propaganda is a major threat.

It should be note that none of those pages seemed to be troll accounts nor did they have such a huge reach or engagement levels. Facebook hasn’t offered any evidence to prove that there was coordinated activity. It is suspicious how this happened just a month or so after Pakistan got the higher ground post the tension with India. The Pakistani military got a morale booster while the Indians have suffered one debacle after the other.

India is a huge market for Facebook, and this is perhaps why they pay for attention to them. We know that Zuckerberg and his ilk have no scruples and have always indulged in shady behavior. Therefore, if you notice, any content about brutalities in Indian-Occupied Kashmir is taken down faster than posts flagged for harassment or any other category. Facebook is known to employ moderators in India who take down content marked for violating their rules. Twitter India is also known to take down accounts which violate Indian Laws even if the account holder is not within their jurisdiction. This has raised many questions about how transparent these social networks are and if there is a factor which involves manual intervention by Indian employees to maintain the Indian narrative on social media. The content did not violate any of their terms. If India were so afraid of Pakistani content, they could have restricted it in their territory, instead of blocking it all together. Facebook’s efforts have only raised more suspicion as it has done nothing more but to placate anti-Military voices in Pakistan and India.

Even though Facebook claims that they took down the pages for coordinated activity, this writer is still skeptical of their claims. They have not offered any evidence or information which could help one understand the veracity of their claims. It seems very highly likely that action was taken to try and neutralize a Pakistani presence on their platform. Had Facebook really wanted to act, they would have acted against the countless pages for political parties which promote propaganda.

A more appropriate model should be to take the Govt of Pakistan on board to consult instead of FB acting as a government on its own. Laws always have different applications in various jurisdictions. FB probably needs to be able to adapt to various regional and national laws through more joint working with the governments where they have users.

Shoaib Taimur is a Data Scientist based in Karachi

Election Bill 2017: Exposing our hypocrisy, instead of strengthening democracy