Moonlighting of the Moonstruck 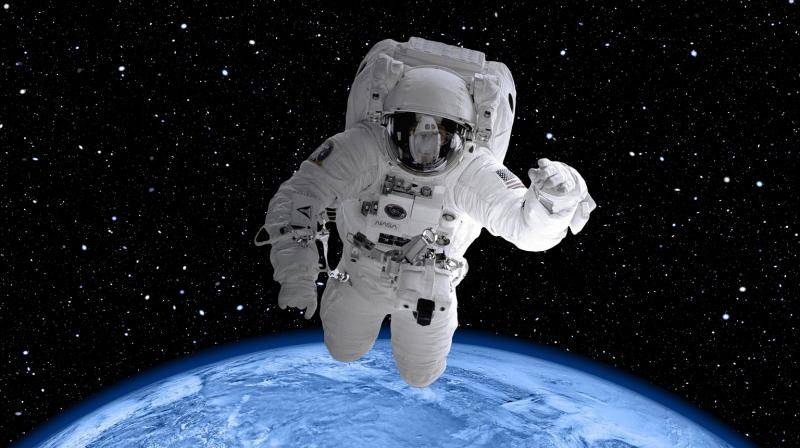 I have not personally felt so thrilled and amused with any news coming from Pakistan this year as with the announcement that we shall be sending one of our very own to the moon.

Please do not be swayed by the title of this piece. It is in fact a serious proposal to our dear Chaudhary of Science and Technology regarding who and how to select suitable boys for a Moon trip.

Since Chaudhary & Minister denote the same role and power, they are interchangeable. It will be superfluous to write both in the same sentence. I learnt this when media called our first rock-star CJ, ‘Justice Chaudhary’, instead of referring his lordship ‘Chief Justice’.

In Pakistan, a Chaudhary is a Chaudhary whether he holds an office or not. And if/when he gets one, the office is secondary to innate chaudhrahat. Probably, that’s why we did not have many Chaudharies as COAS, for this is one office that can make anyone a Chaudhary.

Here I am assisting the Minister with certain tips how to select the batch of 50 for the Moon.

Moon as a metaphor of beauty, charm and dearness is part of our poetry, literature, culture, popular songs, intimate bonds, and exaggerations. It holds significant mention in our religious folklore (shaq’ulqamar). So Muslims' trip to the moon is long overdue and could not have been left to a future generation. The timeliness of this step is deeply commended.

Moon has a different atmosphere than the earth, that most of us know. There are many places on earth that give moon-like experience, which not many outside Pakistan know. This is our first secret strength. To train our moon-walkers we don’t need to rent NASA labs. We can do it here.

That said and done; let’s delineate other parameters to select persons for the moon trip.

The persons, to begin with, must be enamored with the Moon, i.e., a few poets who used the moon in their creative works must be in. As it’s ‘national enterprise’, it must be representative of Pakistan’s diversity. So a few from all regions. It must also ensure gender representativeness; so 15 females, and at least 5 who have ticked ‘other’ in the gender column on their CNIC.

In the last 60 years, since space exploration programs got kick-started by the former USSR and USA, we have many ‘good examples’ to ameliorate and replicate.

Anyone going to space must have rigorous training and thus the requisite resilience to survive and thrive in space or a natural social-aptitude to have fun up there.

We are hugely blessed in the second arena. We have millions of individuals who are affectionately called ‘jhaaz’ (aeroplane): they appear to be on earth while actually levitating Moon’s orbit due to the power of pure ‘chars’.

My valuable advice is, 25 participants must be ‘charsis’, so that they can offer the other half essential psycho-social and metaphysical orientation (rationalist fools call it ‘disorientation’).

The group must have two religious persons from the right sects who can timely pray and seek divine help in case technology fails. We can borrow either the songwriter or the model of ‘Baby Doll’ from India, who claimed in that delightful song that Moon talked to them.

Lastly, re the technology. If the government announces competition prize, our talented people can even improvise an autorickshaw within 3 months, which could successfully reach, scavenge and collect samples from the darkest alleys of the Moon.

Else, we can ask Chinese for a ride - the same way as passing vehicles offer a ride on police’s behest to strangers at security kiosks.

Moon is waiting, let's move beyond moon-sighting, and enjoy some moonlighting.