Umar Akmal gets clean-chit from PCB over 'immoral activities' 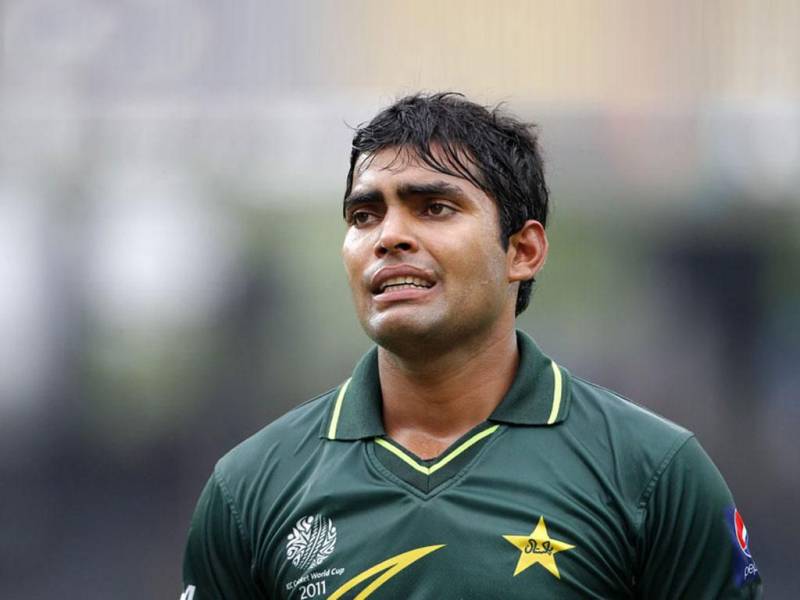 LAHORE (Web Desk) - Umar Akmal on Friday called on Chief Operating Officer Pakistan Cricket Board, Mr Subhan Ahmad, in response to a show cause notice earlier issued over the allegations of attending a ‘dance party’.

Sources believe the cricketer have been given clean-chit by the PCB officials, as Akmal has already denied attending any ‘dance party’ in Hyderabad.

In his response Umar Akmal said that he only went to have dinner at a ceremony in Hyderabad after a formal permission of team management.

“A local newspaper of Hyderabad published news against me to earn a cheap publicity,” he maintained. “My family has been undergoing an intense mental torture following the false allegations against me.”

On November 12, the PCB has issued a show cause notice to Umar Akmal for attending ‘dance party’ in Hyderabad earlier this year. According to PCB, the cricketer had defamed Pakistan by his involvement in immoral activities. The cricketer also tarnished the face of Pakistan cricket in front of foreign nations.

The cricket board also dropped him from T20 squad for three-match series against England.